How many game modes are there in Apex? What are their mechanics and what should you take into account when playing all of them? In this guide, we will answer all questions regarding the modes and all their nuances. Hop in if you are ready to learn more about Apex and how to play it well!

Apex Legends is a battle royale game that has a lot of exciting stuff to offer. It has unique mechanics, tons of in-game content, seasonal events, and many other things, among which are modes. To avoid confusion and figure out how Apex Legends game modes work, study our guide down below that will break down in detail all modes.

For now, there are six permanent modes in the game. Every season, Apex gets an event or two that often features some time-limited modes and demos of modes that might be introduced later. 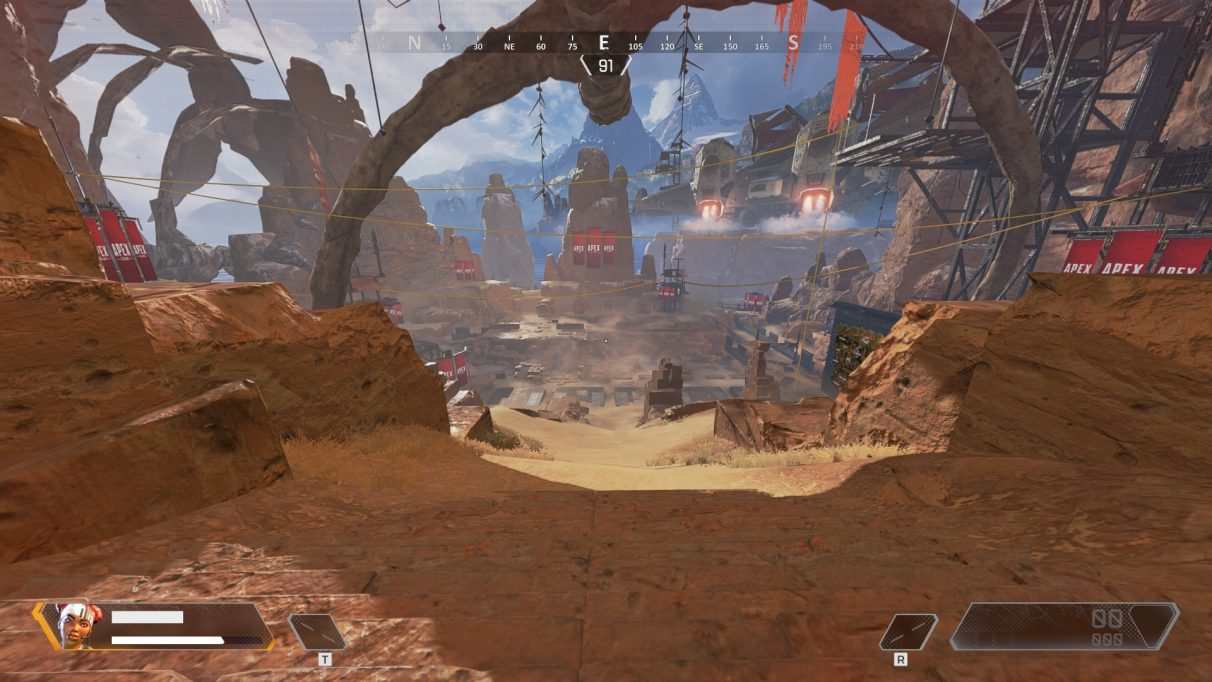 That’s a tutorial on all the basics, during which two legends will give you tips on the game and understand its basics. You will play as Lifeline. 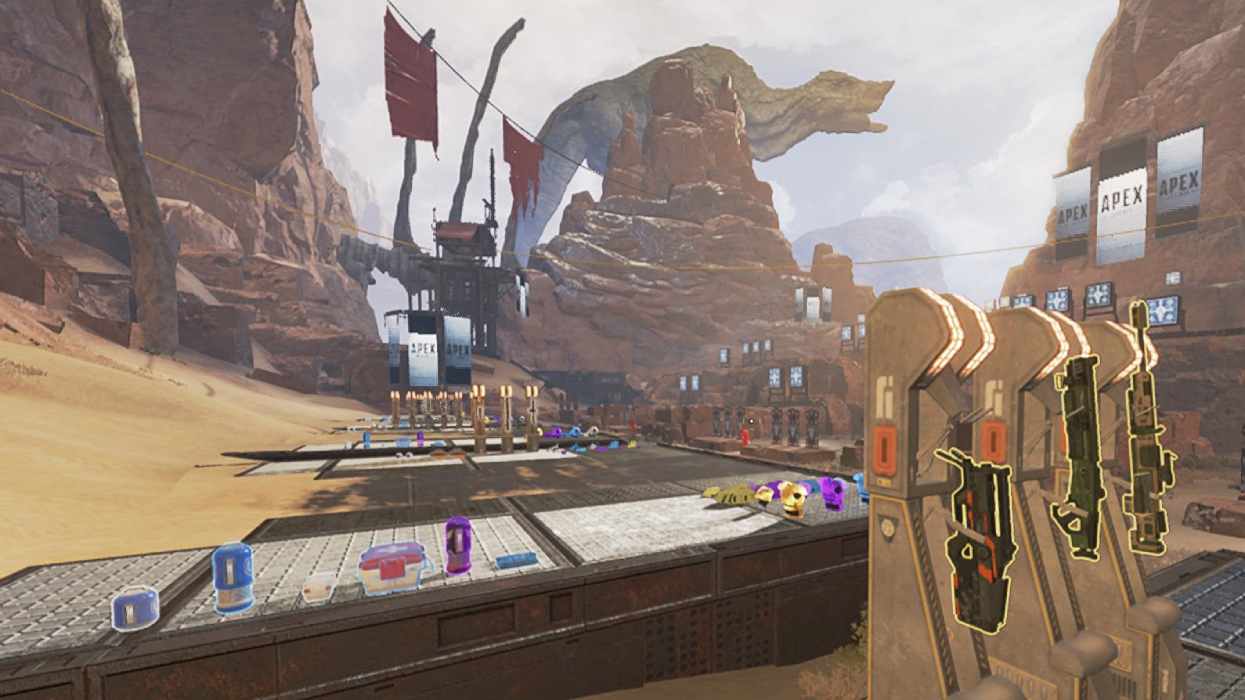 This is a perfect mode for training. You can play it either on your own or with your teammates. All weapons are available here, so all you need to do is choose the one you’d like to train with and proceed to the training. There will be some DUMMIEs activated on the map that you can play against or use to improve your aim. 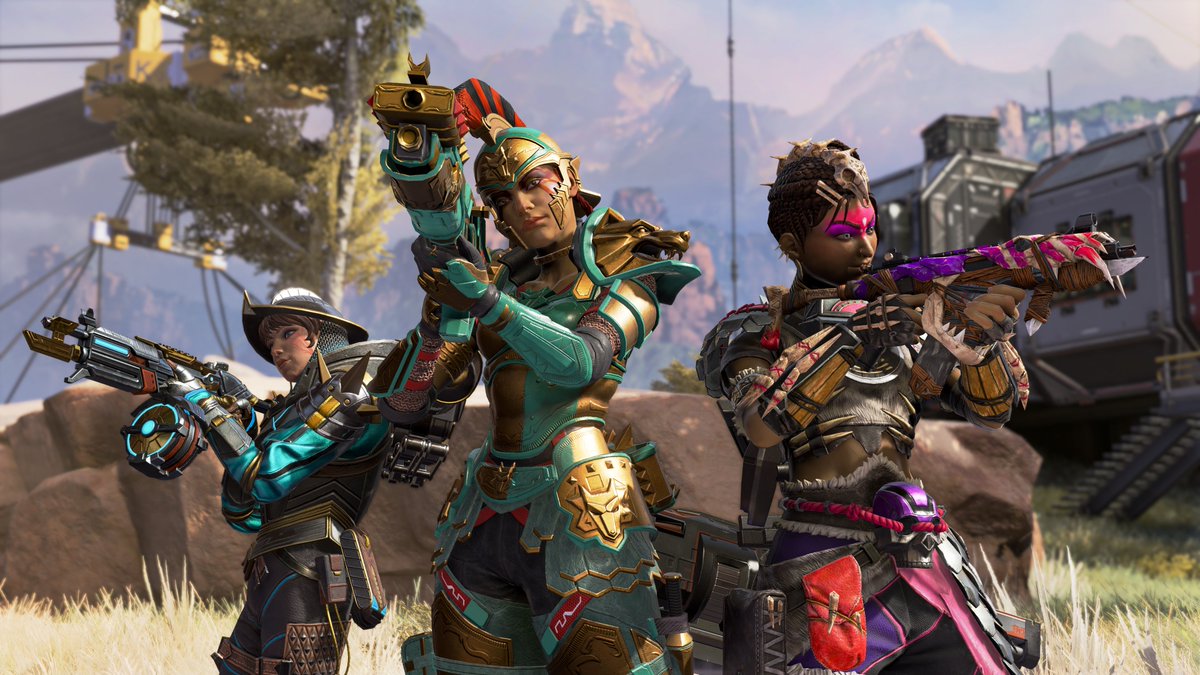 There are 20 squads of three players in each match, and your goal is to make it to the end without dying. The squad to become the only standing squad is a winner. 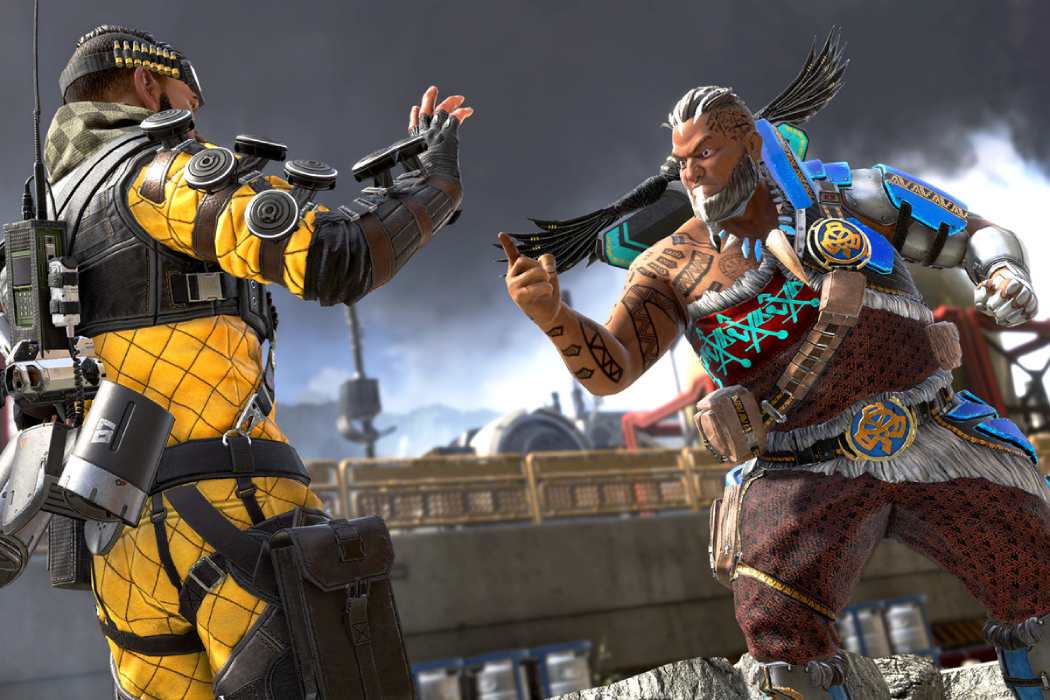 Apex Legends Duos is the same mode as Trios, but instead of having three players on your team, you will have two. There will also be 30 squads participating in the match instead of 20. 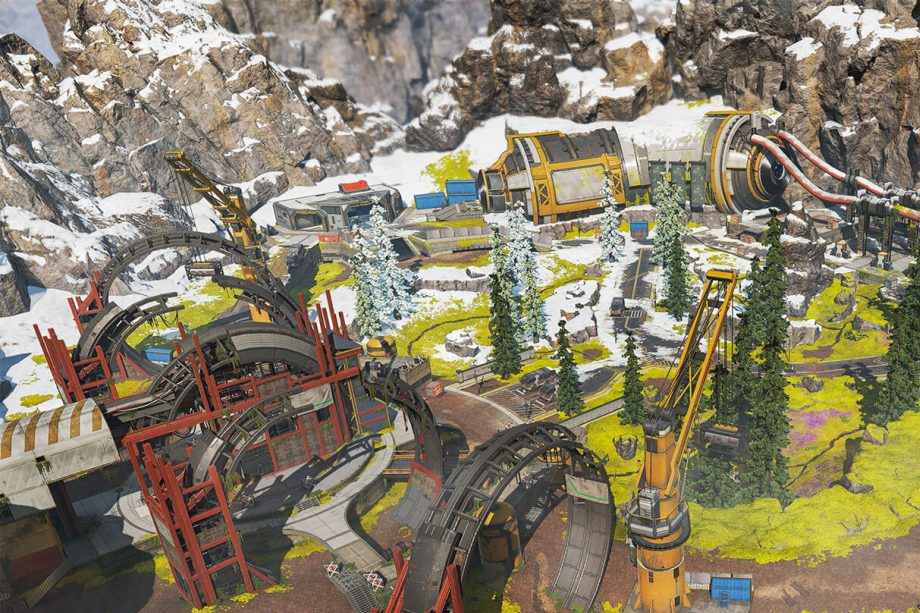 Arenas is a mode added in Apex Legends Season 9, where players will have to fight on 3v3 custom maps. There is no loot available on the map, but you can purchase it before every round. You will also get some crafting materials that you can use to build a perfect loadout. These are the rules:

- Eliminate the whole team to win

- Must win by two rounds

- You can revive your teammates, but there will be no respawn

- If both teams get four wins, the match turns into Sudden Death

- You will have to buy abilities from the Prematch Shop. You will get some free charges, but you would have to spend your resources on it before the match if you would like to use your ability more often. 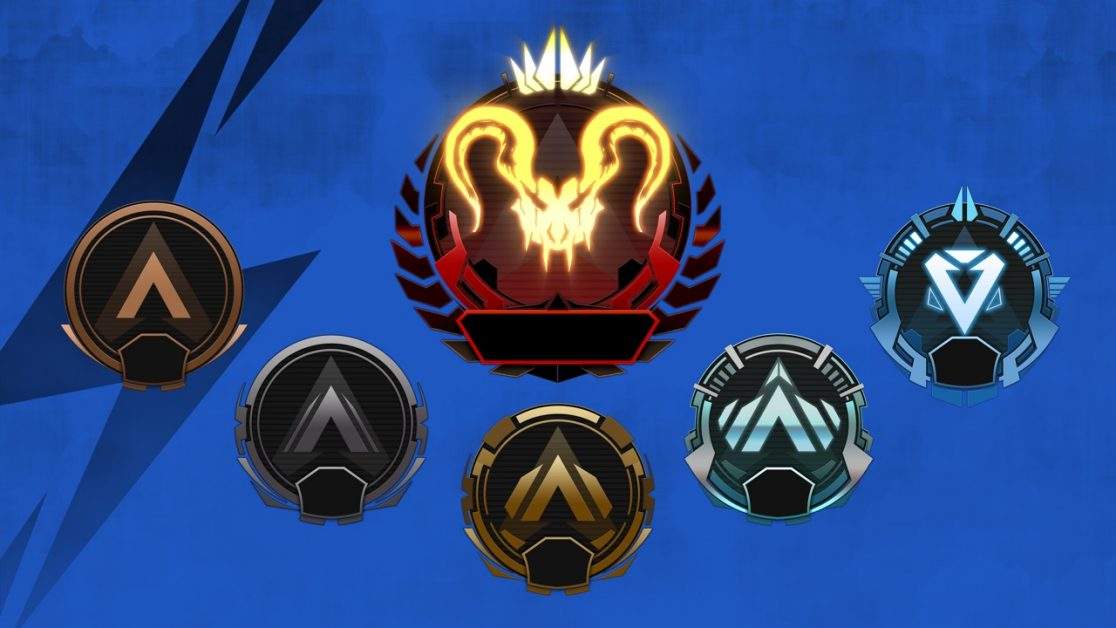 RL is similar to Trios, however, rules are way harsher in this mode. The Apex Ranked system first appeared in S2. RL gives you an opportunity to be appreciated and noticed, and what is more, you will join a team of players who are likely to share the same mindset and playstyle as you do. The main challenge in RL is ranking up, but it will not be a complicated task for players who don’t break the rules and remain in the game till the end. 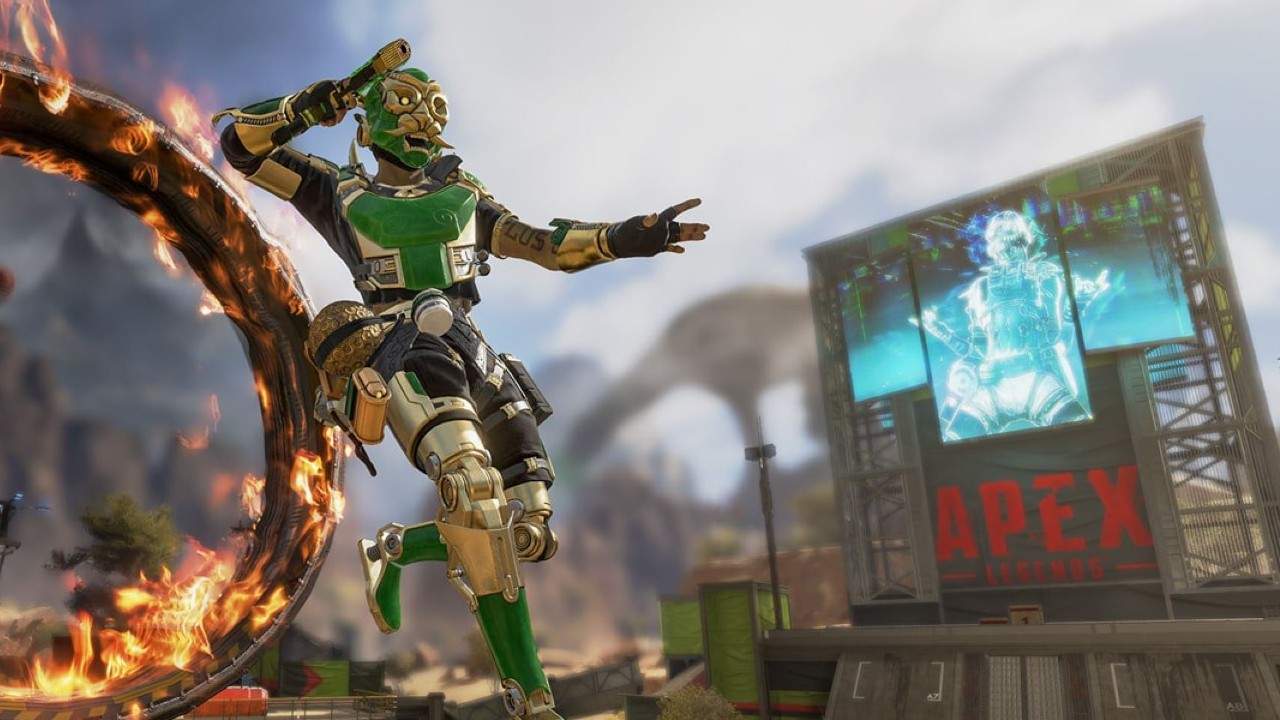 Both take place during some events for no longer than a few weeks. Takeovers often modify current game modes and add a few adjustments to the game that allow players to experience a new feature and learn more about the legends without having to play an entirely new mode. Those don’t last much longer and are usually over when time-limited events end. Some takeovers introduce new maps, as happened in the case of Apex Legends Olympus map.

Likely, Respawn will soon introduce at least a couple of new modes, including permanent solos and Deathmatch on Kings Canyon Apex map. We’ll look forward to it, but for now, let’s take a deeper look at Apex Legends Ranked Leagues.

Now, let’s focus on the most important mode for players who want to step up their game and enjoy some competitiveness. All of the details about Ranked Leagues are available down below.

As it usually goes in most online games, Ranked Leagues is different from the regular way only when it comes to seasonal rewards and ranking. This means that your performance in the game directly affects your rank, which can be improved over time. As a bonus that might encourage you to keep working harder, you will get a reward when a season ends. 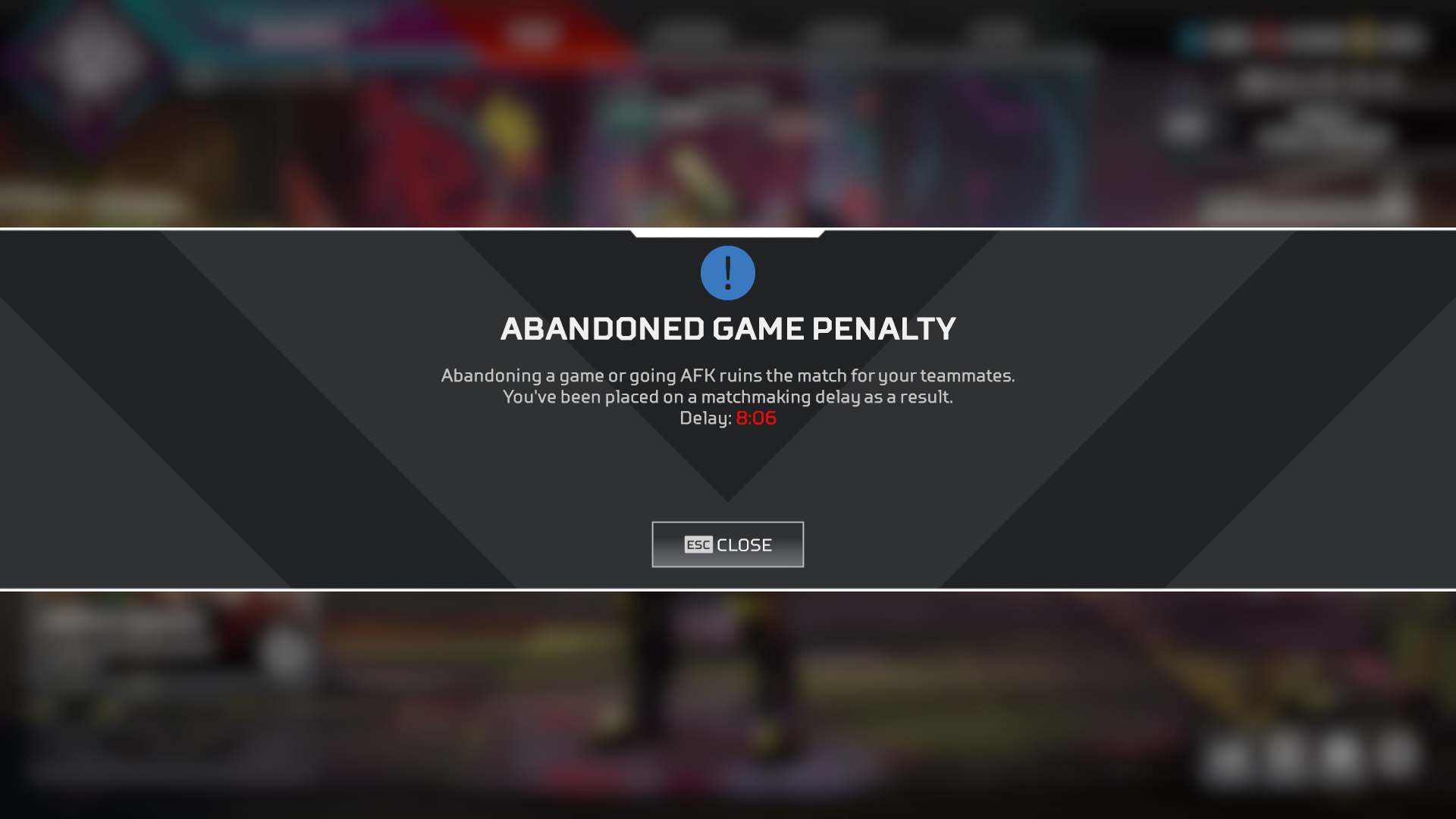 - Disconnected and don’t return for two minutes after that

- It sounds a bit harsh, but that’s the reality. If you do any of the listed actions, you will get a 10 minutes lockout and lose all earned RPs. Moreover, the final cost will be doubled.

- If you aren’t in the mood for playing some serious games, just don’t go into Ranked, since once you leave, it will be harder for you to regain those points and restore your rank. 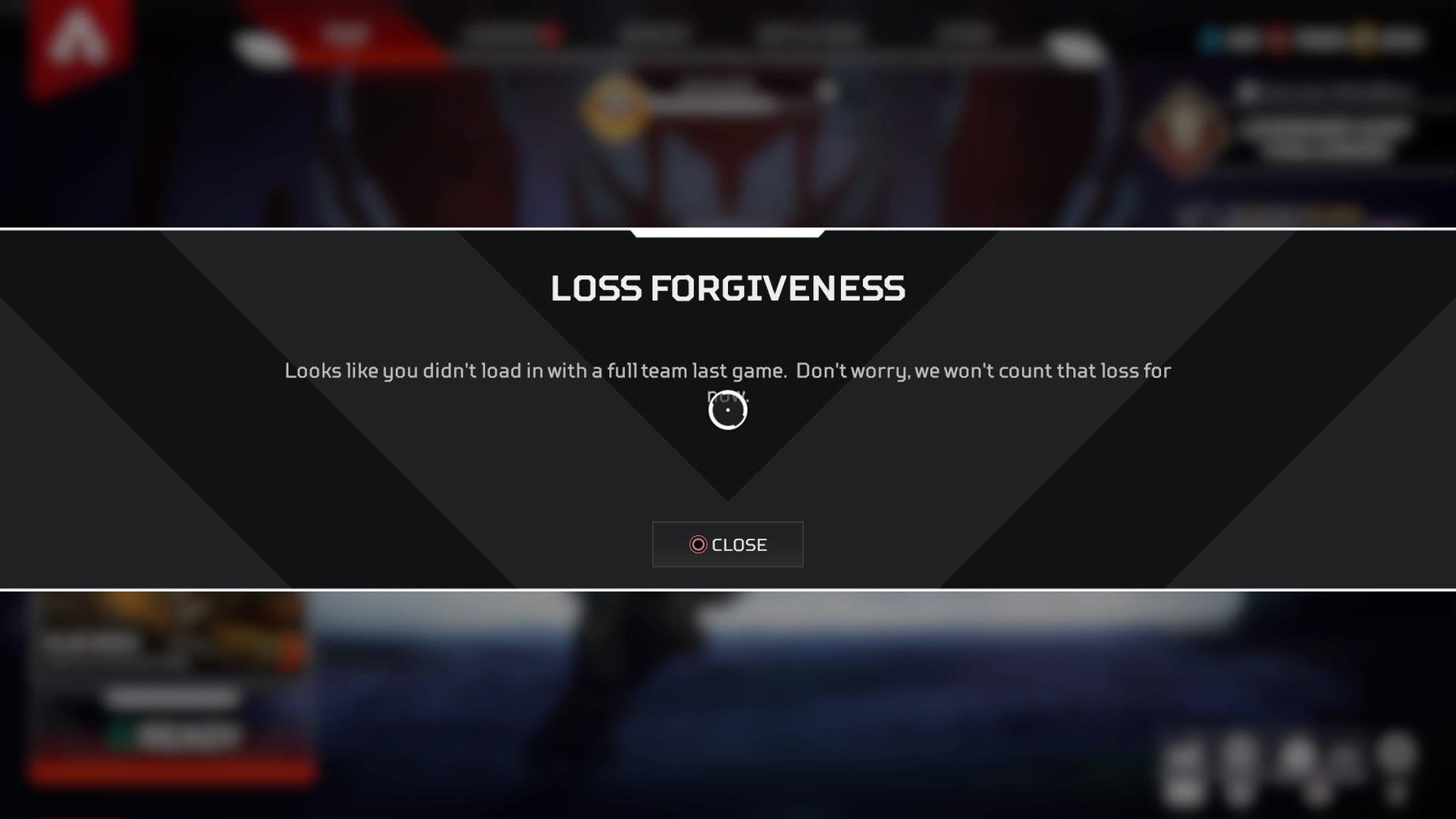 - Usually, every lost match results in the loss of points. However, there are some situations in which there might be no points lost at all. You will receive LF if:

- You didn’t get a full squad

There are seven tiers in total, 5 of which have 4 divisions. The good news is that you cannot rank down: only within your tier. Let’s say that you are Gold III. You might rank down to II, go up to IV, or rank up even higher. However, you will never drop to Silver. Apex Legends Predator is the only rank it is possible to drop down from. That’s because it defines the very best 750 players, which means that not everyone will always stay at the top. Here are all ranks and what it takes to reach them: 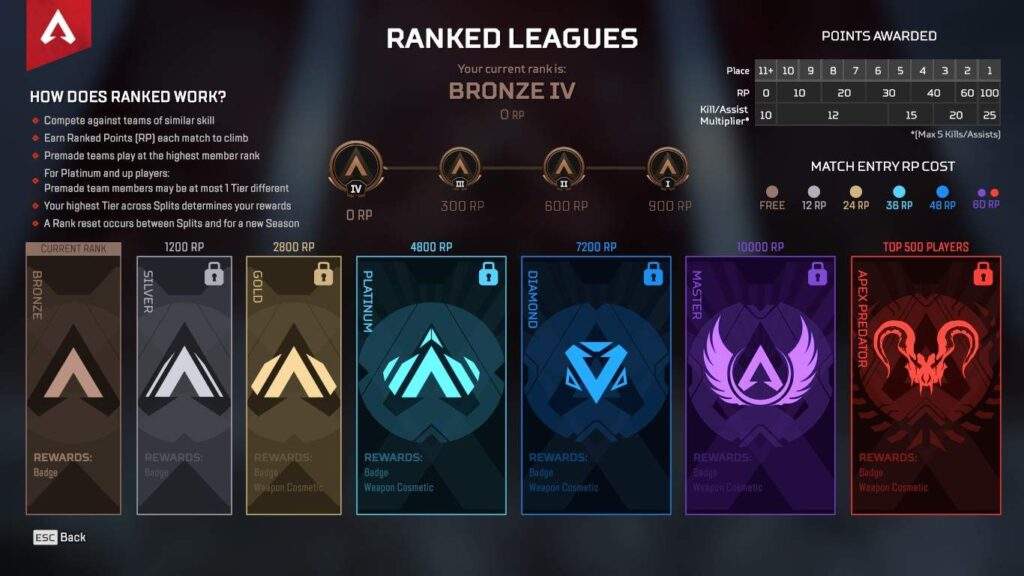 Ranked Points is a “currency” that you can use to reach the next rank. You receive it based on the kills and assists you made and your placement.

The Road to Success Is Never Easy

RL is definitely the most challenging mode to play in the Apex game. From ensuring that your internet connection is always stable to fulfilling your role when creating a team, you need to consider tons of things when matchmaking. Moreover, you might also encounter some difficulties, such as:

Bad understanding of how the mode works

- Poor communication in the team

- Zero knowledge about the legend’s abilities

It doesn’t matter if you’re just beginning or already have made some progress. Avoiding these obstacles is impossible, and the sooner you start dealing with them, the better. To do that, you will need to spend a lot of time learning about the Apex Legends ranking system and what you should do to get a better rank. As hard as it seems, it will get easier over time.

We hope that you found our guide helpful. There are tons of other useful tips and guides available in our blog right now, so make sure to check them out whenever you have a minute. And if you would like to learn more about RL and how to become a top-tier player, here at , you can team up with the best pro players in the community who are always ready to jump into the match with you and show you all its secrets!