In this article, we’re going to go over all confirmed and leaked changes and updates that will come out in the next season of Call of Duty. As it was announced the full premiere will happen on June 10th, which is today, so let’s see if our expectations will be met!

Only a few days left until the end of Season 3 and like always the next seasonal update will be very big. Expect it to bring lots of new content like every update before it, so let’s break down everything that's been confirmed for the Season 4 Update!

First and foremost, over the coming days, we’re going to find out lots of stuff about the content updates that will come with the new season. there’s no way of knowing what that content will be all about. However, Raven Software has been pretty active on social media lately, teasing and confirming lots of small back-end changes to the gameplay. Most of these teasers can be found on the official Trello board for the game where the developers share and update info on what they are currently working on and what features or changes are planned for future updates. So, by looking at the Warzone tab of the board, we can see that Raven is actively working on fixing issues with Regiment invitations which have been broken for quite some time now. The problem here is that you can send an invite but the receiving player won’t see it invite on their end. This is kind of an annoying bug, especially for those who are just trying to connect and play with their friends through the Regiment system. With a lot of bug fixes coming in Season 4, there’s a good chance of this issue being fixed too.

Another issue that’s being investigated is the end-game XBOX crashes. Raven has tweeted about them being aware of this issue, so this should be fixed. Another game crashing bug is related to the CARV.2 Tactical Rifle being equipped. Finally, some Xbox One players may be experiencing the “Memory Error” crash problem. That said, there's a good chance that a lot of Xbox players will be much happier after the release of Season 4. 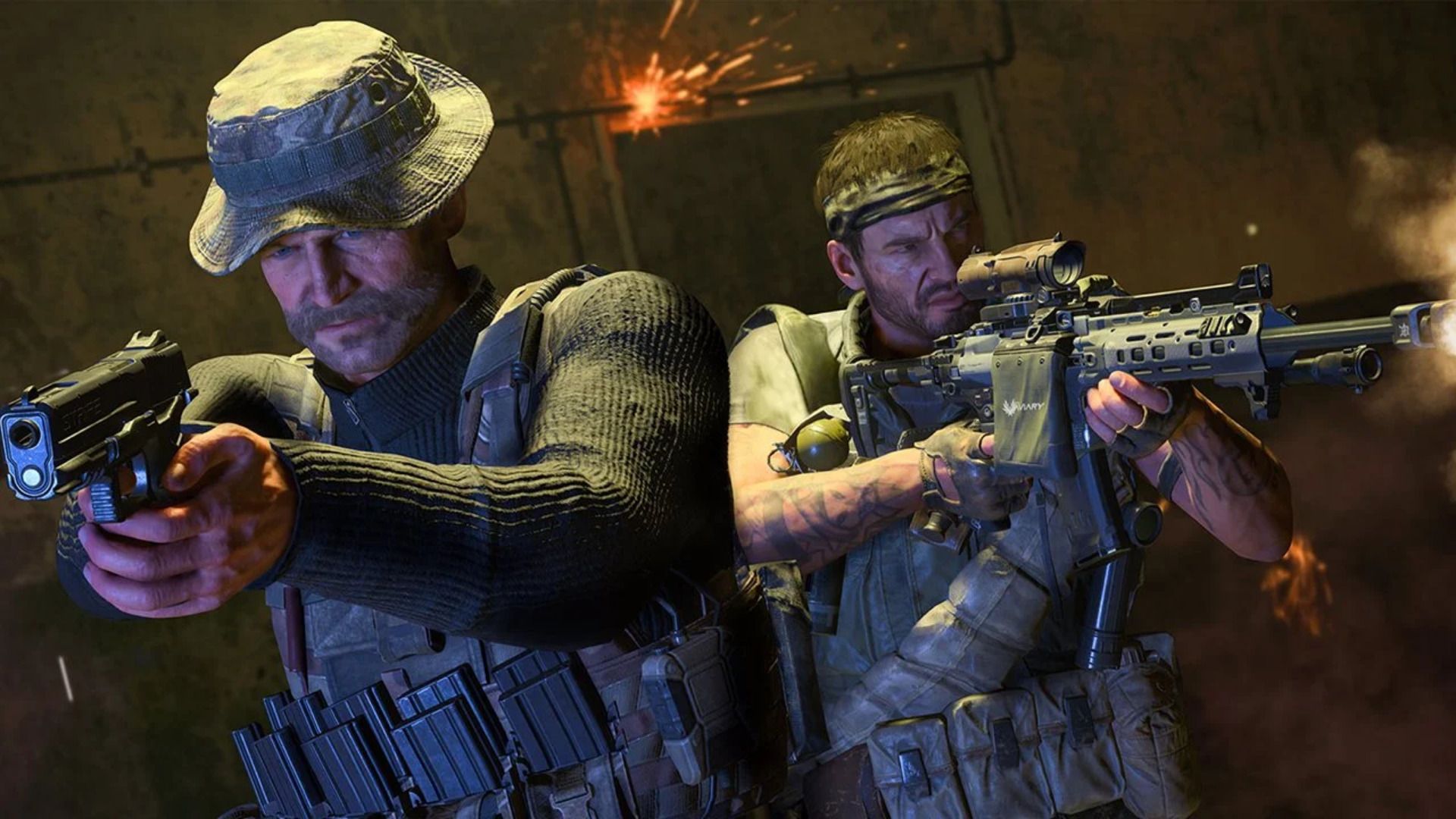 Weapon Tuning and a Meta Shift

In addition to confirmed changes, weapon balancing will be coming in Season 4 that will mostly concern Modern Warfare weapons. You might remember the same weapon balance upon Season 3’s initial release. But back then it was for Cold War weapons. And at the end of those patch notes, the developers said that next up their attention will be focused on balancing MW weapons. Lots of MW weapons are underutilized, and the developers are fully aware of that. Who knows, maybe they’ll finally increase the SCAR’s magazine capacity!

Furthermore, in one of the latest patch notes, the developers confirmed upcoming changes to all Cold War reticles and scopes in Warzone which will come with the new season. On top of that, some “exciting changes” will happen to some other weapon attachments. Apparently, they wish to address the long-range meta and make it more variable.

Therefore, all of this confirms that Season 4 will include lots of weapon changes with some changes coming to weapon attachments. Plus, there’s a lot that can be done to Call of Duty MW Weapons to make them more desirable to use.

Now, it is already kind of assumed that the map will see some changes since this is what happens in each new season. Sometimes, those changes are considerably big, while other times not so much. What we know for sure is that the Nakatomi Plaza is gone, the building itself will be replaced. Now, there are at least two options for what might happen here. The building will return to its original shape of Verdansk 1984 which means being under construction or, we might see a version of a building that is finished and resembles the one we saw in the modern version of Verdansk.

More interestingly, we might see the addition of a fast-travel system. The so-called “red doors” might be added. This feature has been almost unintentionally revealed in one of the surveys. So with the full reveal coming out later today, there’s a good chance that this feature will be added in the new season.

Battle Pass, Rewards, and Other Goodies

Finally, another quite expected change that will definitely happen in the new season are the new loot crate weapons. Some Warzone Legendary Weapons will leave the loot table and some new ones will surely be added. Furthermore, the new battle pass with unlockable rewards will include some new operators, blueprints, calling cards, watches, and so on. All of this will surely come out just like in previous seasons. There’s no doubt about that. 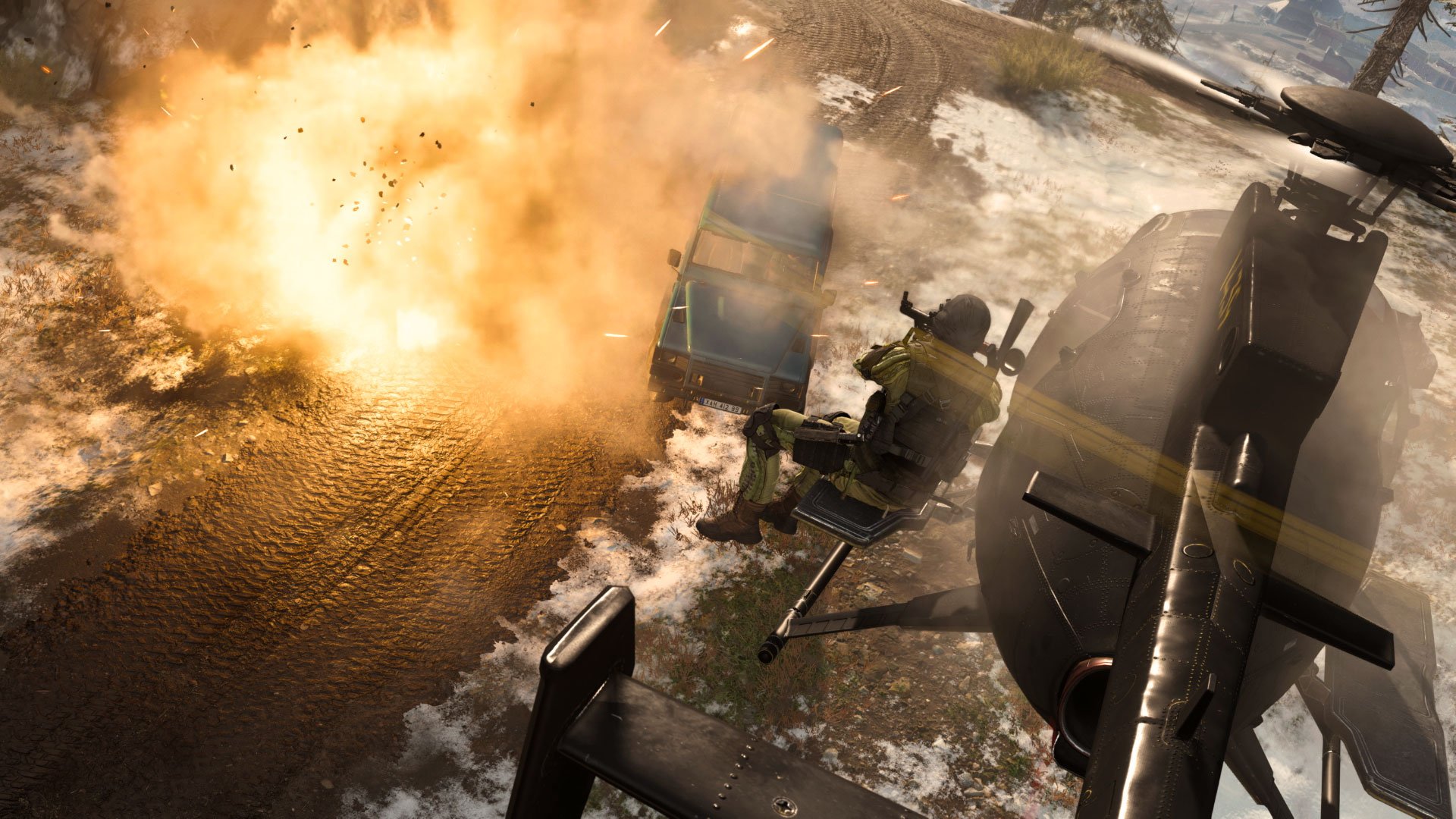 We’ve just talked about new weapons making their way into the game as a part of the new battle pass. Well, there are also rumors that one of those weapons could be the Chicom CQB, a burst-fire mode SMG that was first featured in Call of Duty Black Ops 2. What’s more, the new handgun might actually be a nail gun. Such a gun was added into the arsenals of older games in the franchise, so, the time has come for it to join Warzone! Of course, if this weapon would indeed come out, we’d get a super close range pistol with an insane projectile drop. But it would be a fun handgun to mess around with, nonetheless.

What has become known only recently is that the new Call of Duty game that’s set to release this year, the one with the working title “Vanguard” will be revealed in Warzone. This is a big deal for Warzone since instead of a traditional reveal during the E3 press conference, the developers decided to reveal the new CoD within Warzone itself by introducing a brand-new event in which all players will get to participate. The developers also stated that they plan to provide more events that are fun to engage with. This means that more interactive and exclusive content is coming in the new season. Last but not least, something that might not be specifically related to Season 4, it just became known that Warzone will get a brand new map that will come out at the same time as the new CoD game. It won’t be yet another version of Verdansk and it won’t be a smaller map like the Rebirth Island. It will actually be a bigger map with a Pacific theme in play. As it is known, the new CoD game will tell the story about the birth of modern special forces which all happened in the Pacific theater of WW2. Sounds pretty cool!

Are you excited about the upcoming changes to our favorite BR game? We sure are! But now, let’s wait and see how many of these potential new things will actually get confirmed during the official reveal. For more news about Warzone and Call of Duty, stay right here at .