Call of Duty Vanguard: All of the Leaks So Far

This past week, we got many massive leaks for the next entry in the Call of Duty franchise. Remember that all of the leaks we’re going to be talking about today are coming from very reliable leakers that have been very accurate in the past with their leaks. Take the following with a grain of salt, as some of it may end up being inaccurate or outdated.

Grab Sunscreen and a Pair of Aviator Glasses

The next Call of Duty game is going to be called Vanguard. This used to be the code-name for when this new installment was in early development stages, but now it is known for sure that it’s also the official title for the game.The first piece of information that got leaked tells us that we will see 24 maps at launch in Vanguard. This is obviously some huge news. Compared to the two previous games in the series, this is a big step up. These maps will be distributed across all game modes, with 12 of the maps actually being 6v6 maps. The locations appear to be from the Pacific, which is what we all expect by this point, but also Africa and potentially Japan. It would be interesting to see Africa being on the list because up until this point. We’ve been assuming that everything’s going to be located in the Pacific Theater of WW2.

The next bit of information that’s been a long time coming, something that the CoD fans have been asking for a long time, is the dynamic weather in multiplayer. The leak points out that the system will be like the one we see in Advanced Warfare. On top of that, it also looks like we’ll see some sort of dynamic environment. Props like tables, chairs in a room will go flying if a grenade detonates there. It is also said that wooden doors can also be destroyed.

To less ambitious but still quite curious news, it would appear that developers will not be censoring Nazis svastika in the game. Take it for what you will, but there’s that. For the fans of the previous WW2 entry, the “Headquarters” social hub location might not be returning in Vanguard. The reason for that being that there’s still no mention of “Headquarters” anywhere. Maybe it will be making a return in the game, but it is unlikely since no one heard or has seen anything. 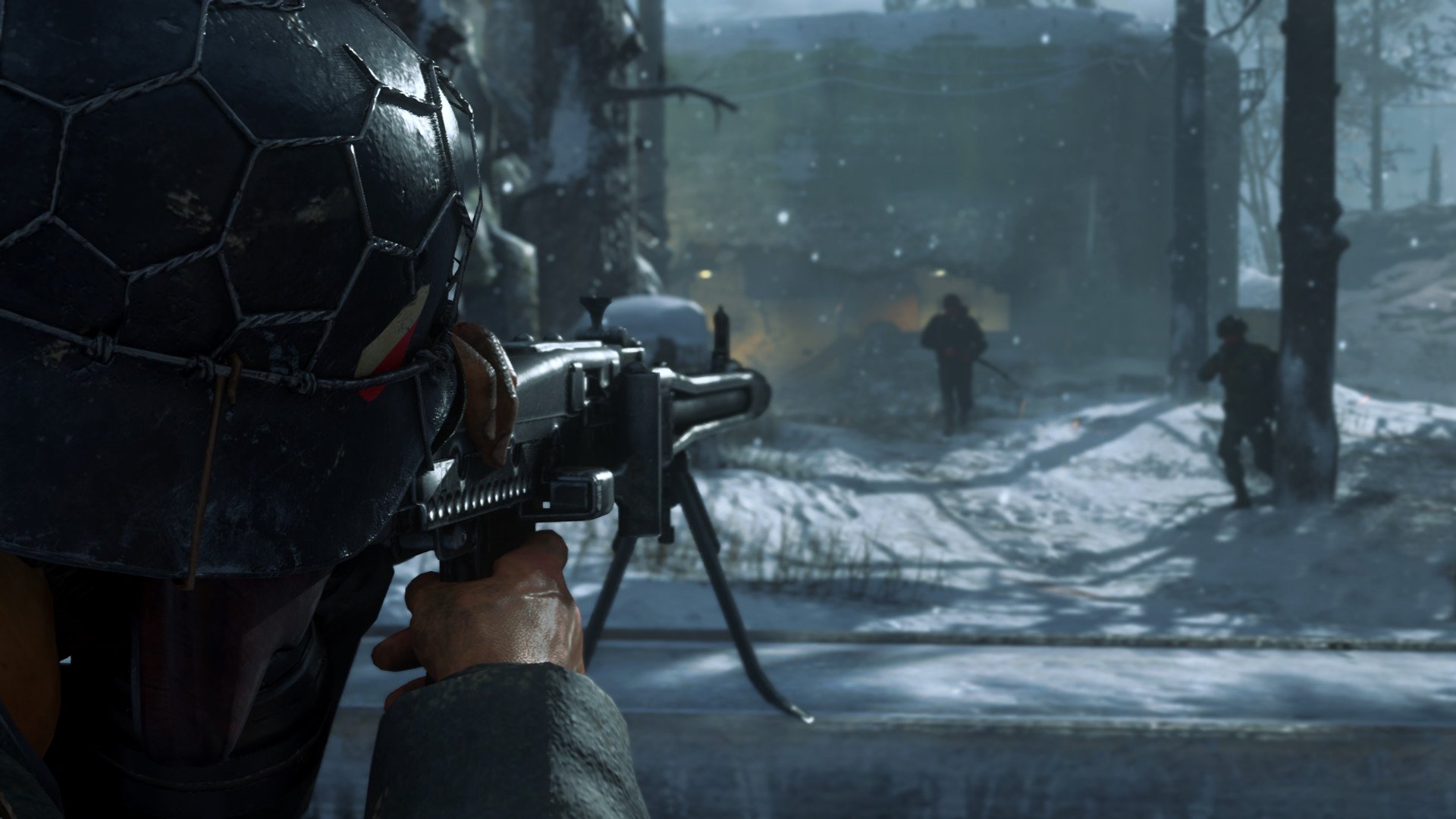 We Need Guns, Lots of Guns

One of the sources of leaks has seen a part of the list of weapons that will be featured in the game. Some of them you already know as they all come from other WW2 games. Those weapons are:

The next few leaks that we’re going to be talking about next come from the tweets that have already been deleted. One of them suggests that Treyarch is going to be leading the development of the zombies game mode for Vanguard. Another couple of tweets suggest that the mounting of weapons and tactical sprinting that first featured in Modern Warfare 2019 will make a comeback in Vanguard.

The game’s release is rumored to be on November 5, with the official announcement set to August 19 (just a couple of days from now).One of the last known leaks confirms that the Skill Based Matchmaking or SBMM is going to be exactly the same as in previous games. Since we know how much time and resources the devs invested into this system, there’s absolutely no reason that the devs will make a new system exclusively for Vanguard. 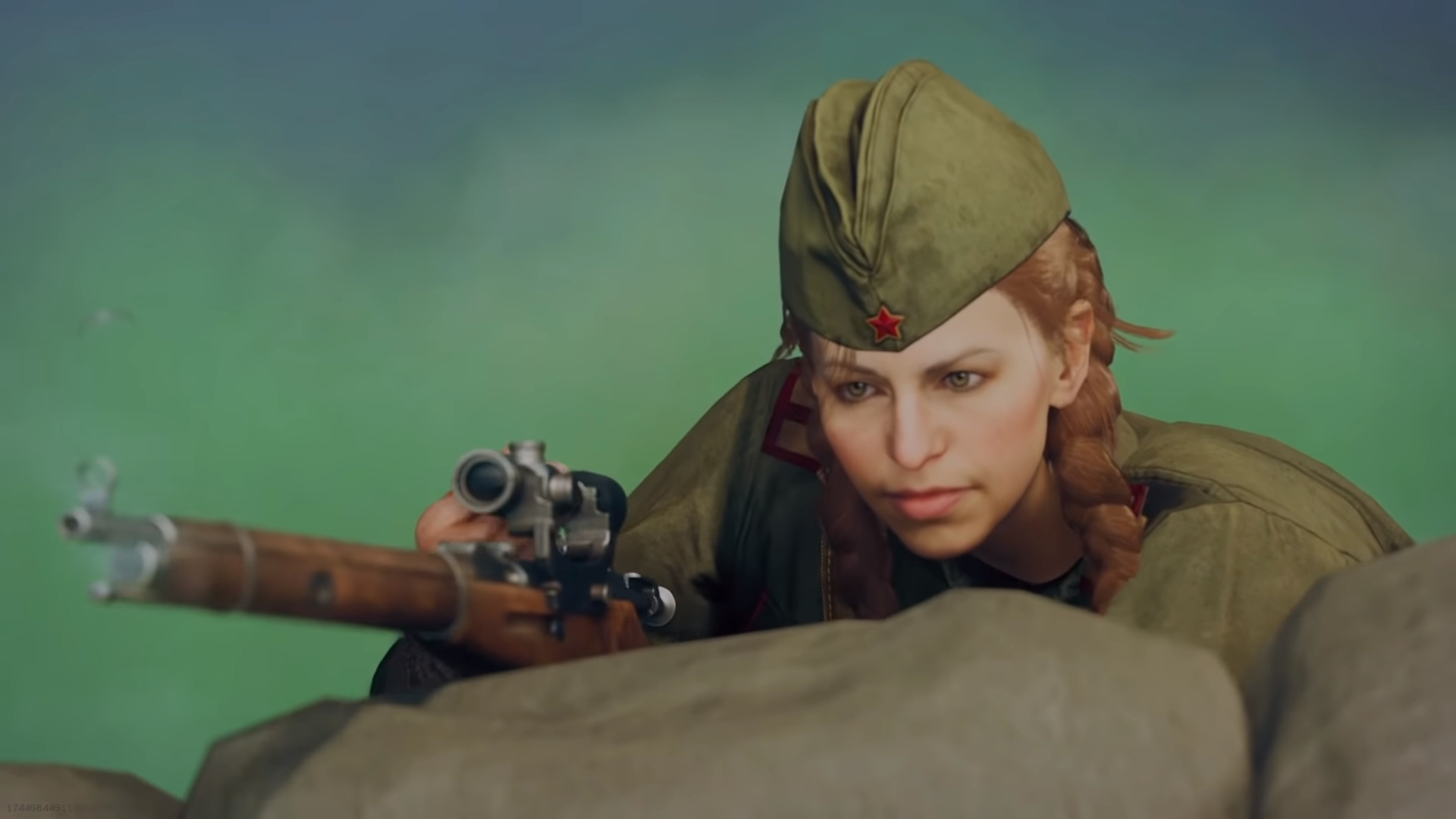 Taking Warzone to the Pacific!

When it comes to Warzone and Vanguard integration, we’re going to be seeing a completely new Warzone map, not just another reskin of Verdansk. The new map will be bigger than Verdansk and will feature some level of destruction, planes, and new WW2 vehicles, which will replace modern vehicles. 30+ weapons will be added to Warzone, which will make a whopping 150 guns. But most importantly, a brand-new machine-learning anti-cheat system will likely be incorporated into Warzone alongside the Vanguard’s integration. It won’t be your typical anti-cheat system either. The devs have been working on this solution in the background for over a year, so hopefully, we’ll be seeing fewer and fewer cheaters in the future.

These are all of the news and leaks we have for you for today. The only thing that remains to do is wait until the official announcement event, which, as we mentioned before, will take place in Warzone on August 19. We can already see some teasers for that – in the game, one of the surviving squad members who wins the match gets killed by a Red Army woman sniper who takes the fallen squad member’s place in the helicopter – weird but exciting. In any case, we hope that you enjoyed reading this article and found out something new. As always, for more news on your favorite game franchises, bookmark . See you in the next one!