Hey there, Guardians! How’s it going? Are you counting the days till that Beyond Light release? Well, we definitely are. The new expansion is still almost two weeks away, and we all are rubbing our hands in anticipation, waiting for a new Destiny 2 era to begin.

Today we’re here to talk about some of the latest D2 news, including that god-blessed Nightfall bug, the Exotic Cipher goodies, and, of course, a new Beyond Light location trailer. If you’re ready, boys and girls, then buckle up and let’s get right into it!

Season of Arrival is giving place to Beyond Light, so you’d better get prepped

Last Tuesday, Bungie teased the Destiny community with a new trailer showcasing Europa, the main Beyond Light location. Rumor has it that we’ll be spending almost all our in-game time in this area, and oh boy, it looks just mind-blowing, to say the least. Some dark, ominous secrets are hiding underneath those icy landscapes, and it’s up to us to uncover the truth once and for all.

In the trailer, Europa is called “a place of many mysteries,” and it truly is, as it’ll be taking us back to the roots to tie up some loose ends from the original Destiny plot. Beyond Light is about to send us down the path of exploring the Exo origins and fighting off the Darkness with its newly-revealed Stasis powers. Moreover, it’s very likely we’ll finally see Variks, a Fallen vendor, in the flesh, which gives us one more nod to the original game. Apart from those bits and pieces, we don’t have any specifics on the upcoming plot twists, as Bungie is very good at keeping their secrets, but that’s probably for the best. Keeps us intrigued, you know?

The farming festivity: Nightfall the Ordeal got double rewards

Bungie is known for being very quick to react when it comes to fixing player-favoring bugs, and it was a huge surprise when they decided to turn an old Nightfall double-loot glitch into a full-time event. The week of September 15 to September 22 was a real festivity for The Ordeal players, as all the matches officially dropped double loot. We hope you guys made the most of this Bungie’s generous gesture and farmed the hell out of those Nightfalls. If not, don’t worry. We’re sure it won’t be the last time Destiny 2 is getting such a loot fest.

It’s time to get those old-season Destiny 2 Exotics

Among other things, Season of Arrivals blessed us with a super rare currency named Exotic Cipher. For those who missed out on Exotic weapons from previous seasons, it’s nothing less than a pure treasure. However, there’s a catch. Exotic Cipher is only available through Season Pass (you get an EC unit for hitting lvl 55), and you can have only one of those at a time. Basically, you can get only one retired Exotic weapon per season, which means if you’re missing more than one, you’ll have to wait for the next season to get more. Five missing weapons are equal to five seasons to go. It may sound like a lifetime of grinding, but we’re already lucky to have such a chance, and who knows, maybe we’ll get more Exotic Cipher sources in the future.

For what it’s worth, the great rarity of this immensely sought-after resource brings us to a very acute question: What exotics to get first? There have been lots of heated discussions on D2 forums, including Reddit, which lead us to this exact list of weapons to focus on:

If you’re lucky enough to already have all the Exotics in your stash, you can spend the currency at Xur’s to get more Exotic Engrams.

And that’ll be it for today, guys. Stay tuned for more news, and don’t forget that Legionfarm is always ready to help you experience D2 to the fullest. 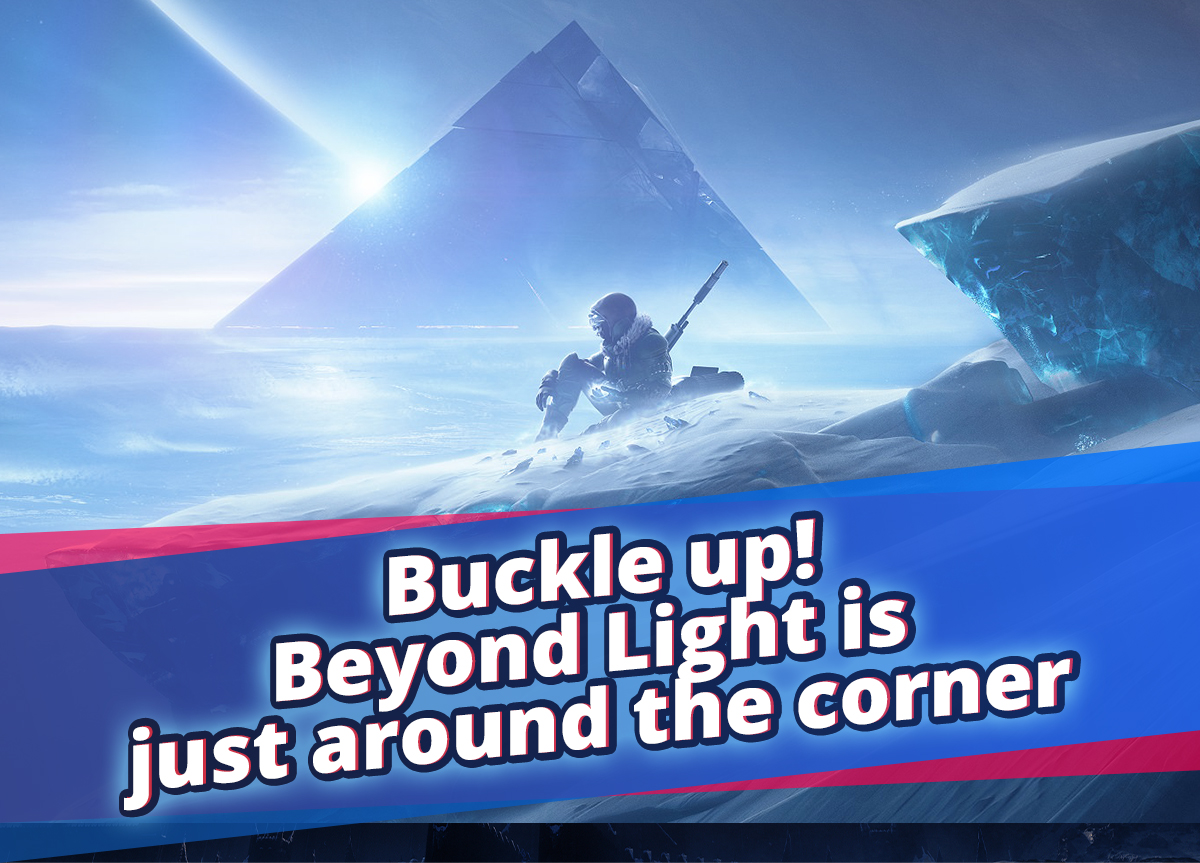