In the previous season, the developers from Respawn have surprised its fan base by releasing a completely new and unexpected game mode called Arenas. Today we’re discussing the ranked version of this game mode and its impact on the game as a whole. Stay tuned to learn more!

The Apex arena game mode featured in last season was a blast. To summarize the mode quickly:

However, this is just the gist of it. In reality, the mode is much more nuanced. But, if we look at the picture as a whole, we can quickly conclude that this game mode, albeit very different from the main one, is designed for hardcore, competitive players. Fans that value skill above all else got the perfect game mode to play in. Look at it this way – there’s no more wasting time on looting, finding the right weapons. There’s no more need to watch the random circle and worry that you’ll end up in the worst position than your enemies. Arenas is a filter of sorts through which the gameplay of Apex Legends is purified into its most significant mechanic – gunfights. Both teams always start in equal conditions, having the same amount of resources. Maps are also mostly mirrored in their layout. Therefore, all players have to do is outperform their opponents. Everything about this game mode screams “competitive,” so it was only natural that fans would get the Apex Legends Ranked Arenas. 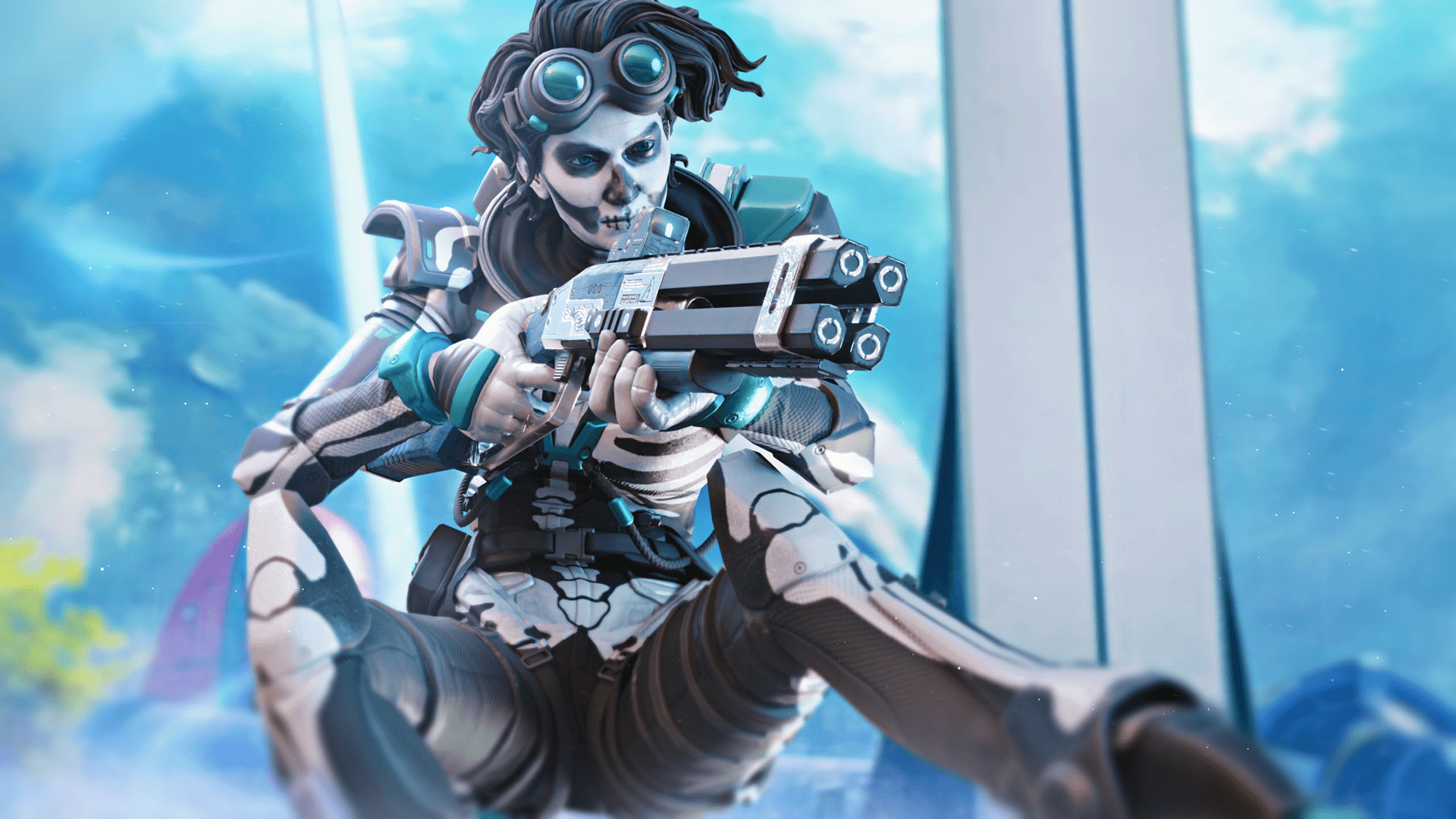 Compete in the Coliseum

Respawn devs start their blog about the apex arena ranked mode by noting that the ranks system for Arenas is completely different from the one for Battle Royale mode. And this is obviously a very important point to start with because you can’t really compare the two modes to each other. Therefore, the ranking systems have to be unique as well. There are two main reasons for the ranking system to exist in this game mode:

From here on out, to understand the rest, one must know the difference between a rank and an MMR, as both of these is what the system works with. So, an Apex rank represents your current skill rating compared to everyone else. Similar to Battle Royale, there are Apex ranks that vary from Bronze to Apex Predator. Whereas the MMR is an invisible number, Apex stats, if you will, determines who gets to play in a lobby with you. The reason these two parameters aren’t the same (as you might have assumed) is that MMR is the parameter that can be updated more frequently, so it can be used for more precise matchmaking.

With that said, just like with any other ranking system from other games, when you first start playing the ranked arenas, you will have to go through the placement matches so that the system can evaluate your performance and assign you your initial MMR and rank. Now, because during these matches, you don’t actually have any MMR, it means that you might encounter and have to fight against players that are far more skilled than you are. Or the other way around. Placement matches are rarely a pleasant experience, but it is an essential step towards establishing a foothold on the Apex ranking ladder. 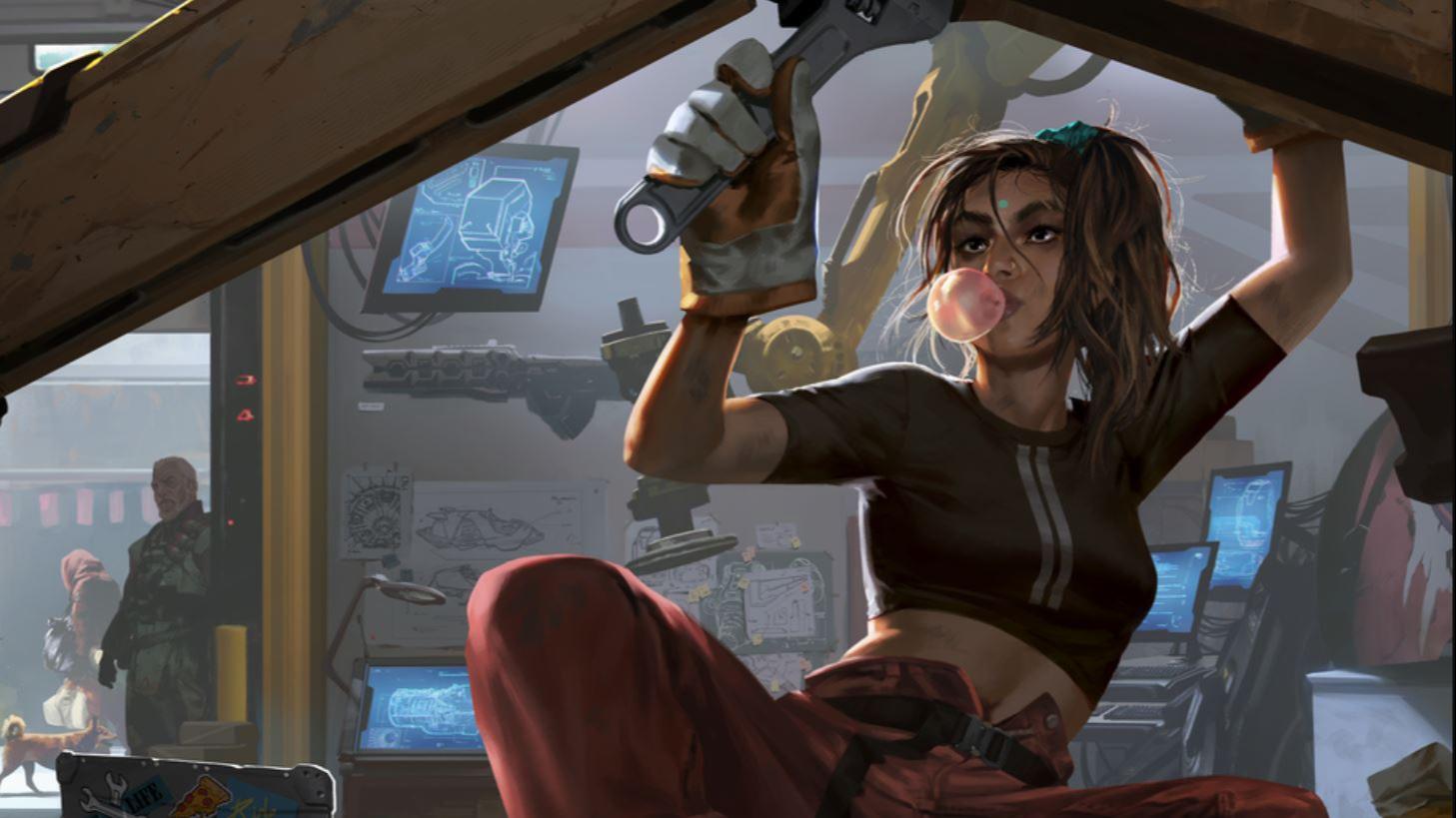 Once the initial rank for you is determined, that’s when the climbing starts. It’s worth noting that you get more points for winning than you lose for any losses. However, the higher you go up the ladder, the harder it’ll be to win, so the system balances out based on your personal success, which means that you’ll likely jump through the lower ranks faster than doing so on, the higher ranks. Once the season ends, you’ll get rewarded accordingly to your rank. Most importantly, the rewards from the ranked BR are separate from the ranked arenas rewards.

Since we touched a little bit on fair play and competitiveness, these things cannot be achieved unless there are certain regulations in place for griefers and leavers. And these regulations are actually quite similar to the ones that the ranked BR system has. Since they work so well there, the devs figured there’s no need to reinvent the wheel. With that said, those people that leave the match preemptively get banned from queuing up again for a certain amount of time, while their teammates won’t lose points for losing a match since they’re at a disadvantage. In addition to that, there are some party restrictions – when you reach Plat, you won’t be able to team up with anyone who’s 1 rank higher or lower than you.To other parameters, map rotation has its role in the system too! Maps will get rotated hourly, unlike unranked, where the map gets changed every 15 minutes. 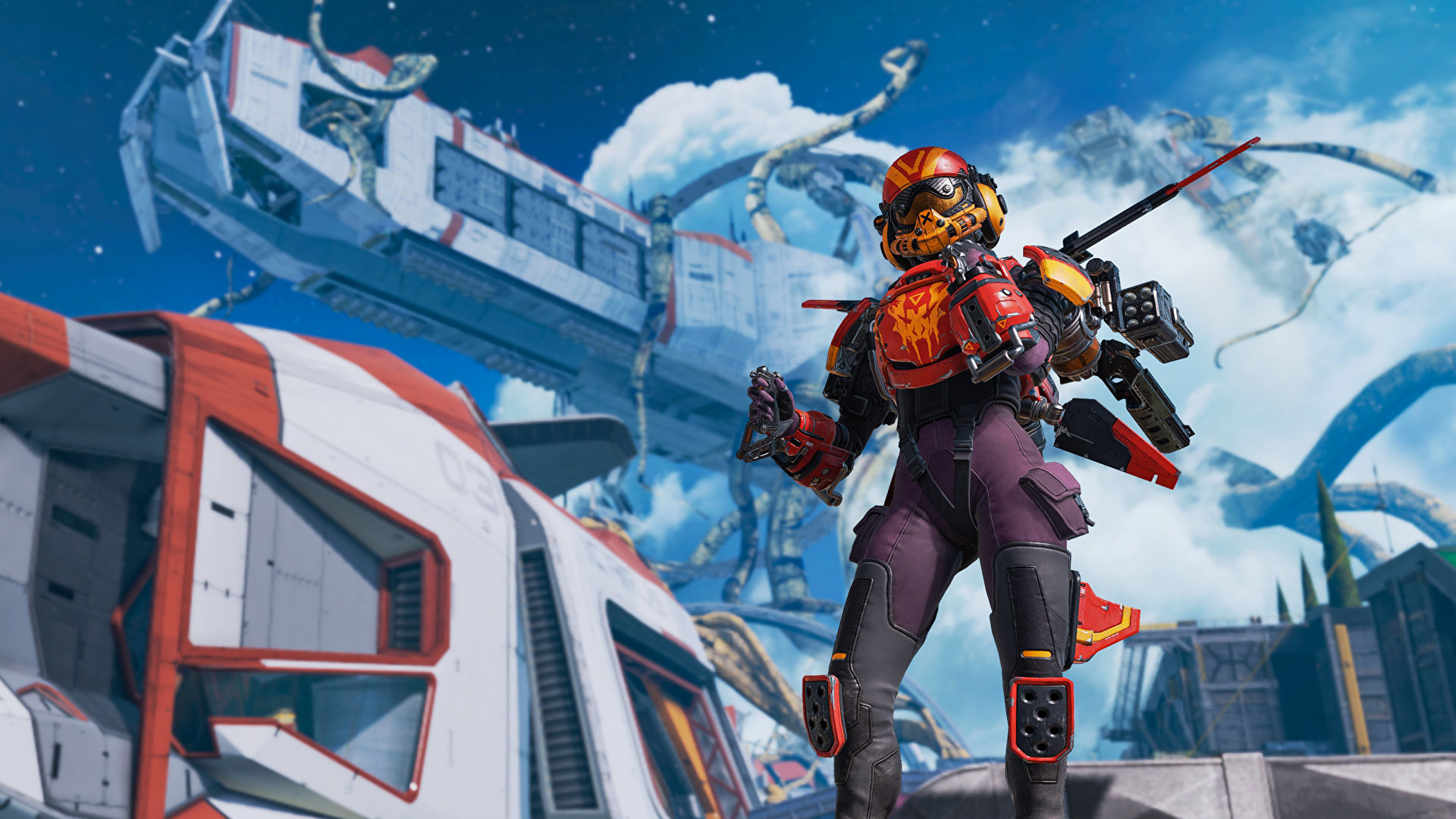 Entertainment For The Single-Minded

Looking at everything we’ve talked about today, it is clear that the developers are confident enough in their game to say that it’s so balanced that it can handle an extremely competitive game mode. Take any element out of the equation that makes the gameplay you’ll get a refined experience. Add some sports-like rules, and you’ll get a game mode that will rival the main one.

While we’re on the topic of competitiveness and skill, we’d like to remind everyone of the Apex coaching services we offer to everyone who wants to get better at the game. Apex Legends coaching is not just your typical “pay, get what you want and forget” deal. Our pros offer advice and help to those seeking to get serious in the game, especially in the Apex arena ranked mode. It is your chance to meet extremely talented gamers and play some games with them through our own Apex LFG system. You’ll learn who is the best at Apex Legends and become just like them. There’s a lot new that you can discover by playing Arenas competitively. It might even change your perception of the BR. We’ll not go too deep with this, but we do recommend you to try out the Apex Legends play with pros service whenever you have the chance. You won’t regret it.

But for now, this is all from us. Hopefully, you enjoyed reading the article as much as we liked working on it, and we’ll see you in the next one!