As the devs have promised, the transfer officially launched on August 20, and it’s already possible for users to link their accounts. To move your characters and purchases, including all the DLCs and silver, you simply need to log into both of your accounts on a on Bungie’s website, and the rest will be done automatically.

After the 1st of October, when New Light is released, users will be free to keep on playing via Valve service. This very day, Destiny 2 will no longer be accessible via Battle.Net. October 1 is a big day as the shooter’s DLC – Shadowkeep – kicks off as well. It’s already available for pre-order on Steam, so if you still haven’t done it, now it’s about time. To heighten your interest, we’re about to share some juicy details of D2’s new content drop.

A while ago, Bungie has added a new post to their blog. Luke Smith, D2’s game-director, elaborated a lot on the shooter’s meaty update, sharing a whole bunch of details. In particular, he brought up a content purchase system, but of course, other issues were touched upon as well. Here are the highlights: 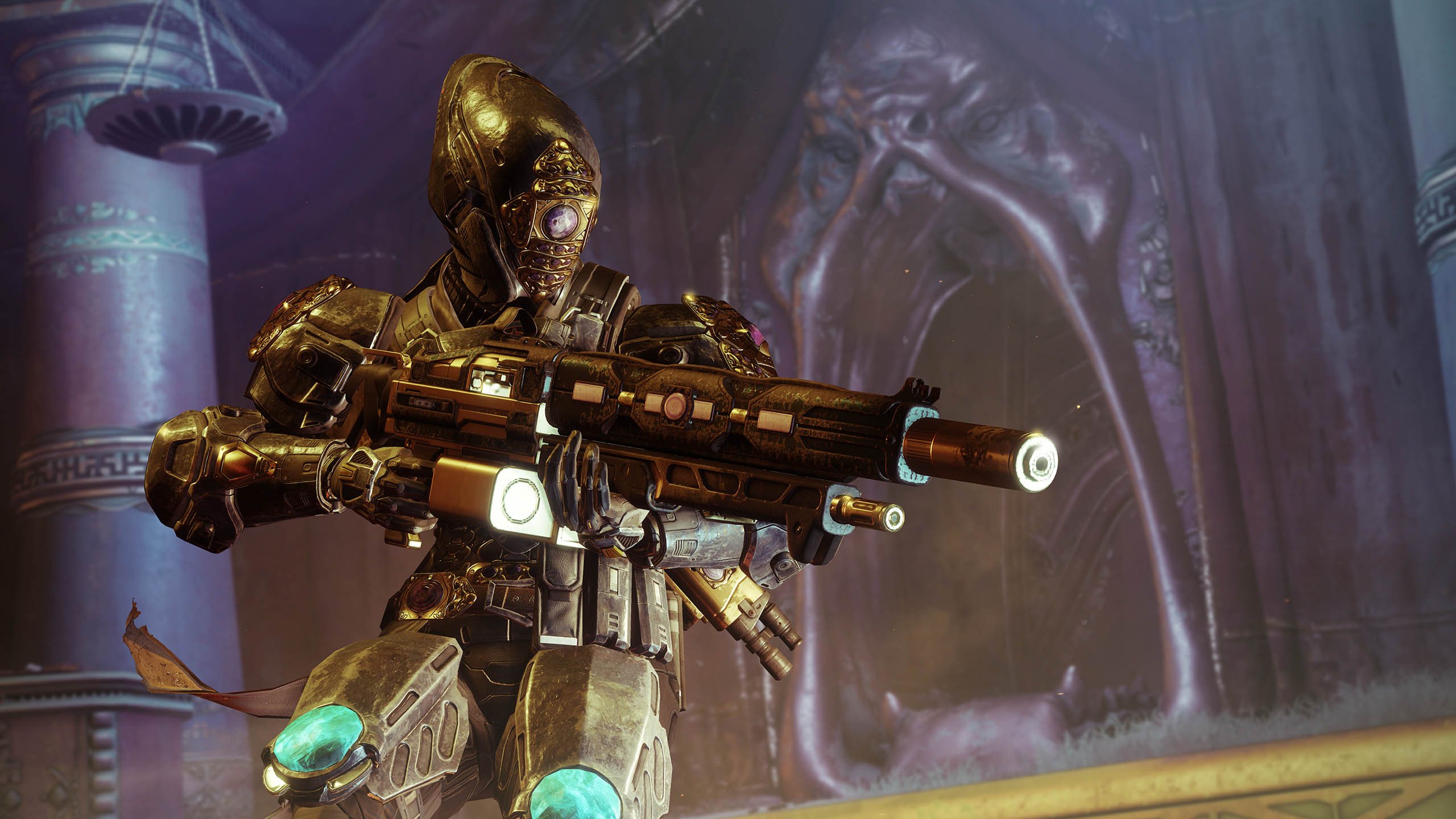 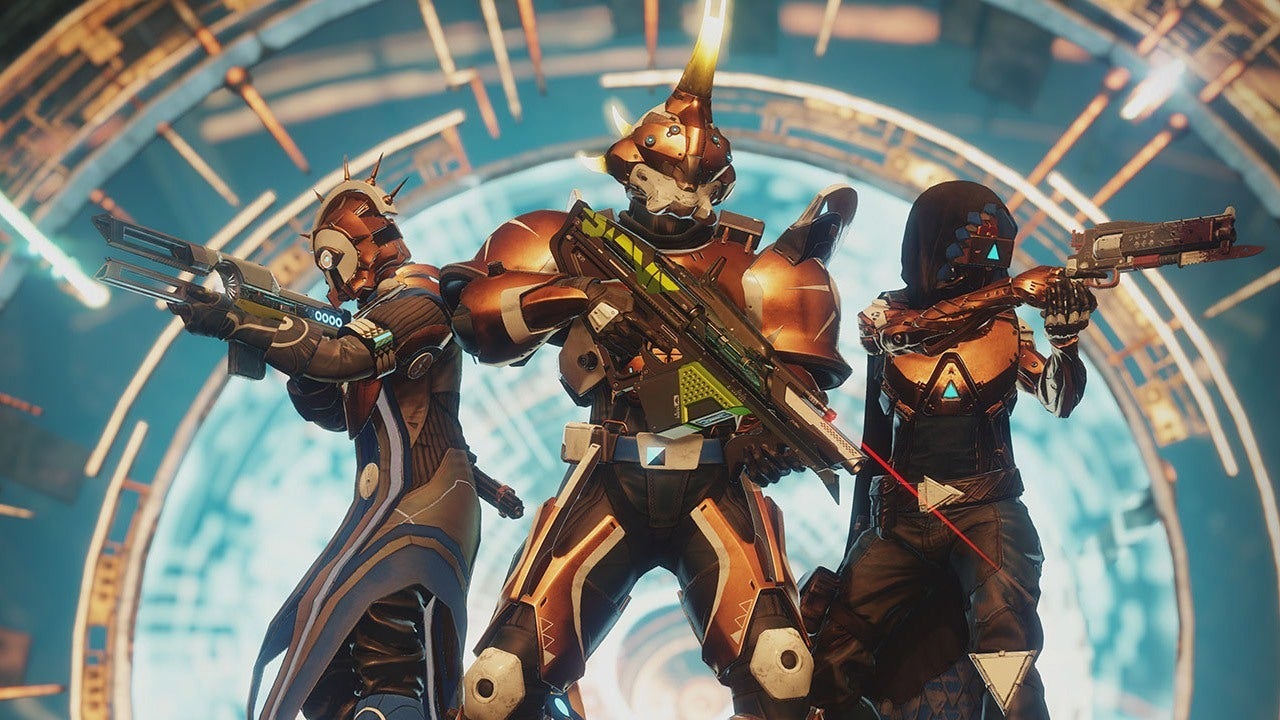 For now, that’s pretty much it, Guardian. We will keep you posted if we find out anything new, and now, while we all are waiting for October, peep into legionfarm.com – some good stuff is waiting for you there.