Welcome to the most comprehensive guide about the competitive side of Apex Legends. Here you will learn about all major and minor tournaments for this game and how they work. On top of that, we’ll help you find the best tournament that you can join and possibly win!

The Biggest, The Coolest

Apex Legends has a very competitive nature, which is why its Esports scene is thriving today. However, for an untempted mind, it is very hard to make sense of countless competitions and organizations that sponsor them. So today is the day to delve deeper into this topic and see how these tournaments are structured. Not only that but also, you will learn how can you join a real professional Apex Legends tournament organized by Legionfarm yourself and compete for real money and other prizes!

First of all, it would be necessary to split all tournaments into two categories:

With this classification, it is way easier to tell which is which. And so, let us begin by introducing you to the largest esports event of this game - the Apex Legends Global Series championship, or ALGS for short.

Introducing The One and Only Official Tournament in Apex Legends

ALGS is called an event because, in essence, it isn’t just one tournament but rather a series. These events are scheduled throughout the entire year, so fans will never be left without a spectacle. For pro players, it means more chances to make it to the top.ALGS is structured in a way that allows all players to try and make a name for themselves. It all starts with online matches, free for everyone who wishes to make a name for themselves.

Let’s wrap this bit up with some information regarding the Year 2 of ALGS. This time, the tournament will bring together console and PC players together, thanks to the cross-play compatibility. The overall prize pool for the entire thing will be 5,000,000$. There’s a Challenger Circuit Point System in place. Every competitor gets awarded with points based on their team’s performance, and placement during the qualifying rounds called the Preseason Qualifiers, also known as the Challenger Circuit. However, starting from the Pro League, the rewards are changed to something real - money. Thus, the team that gets 1st place in the Pro League will take away 30,000$. The Playoffs winners will get 250,000$. Finally, the ALGS Champions will bring 500,000$ with them. 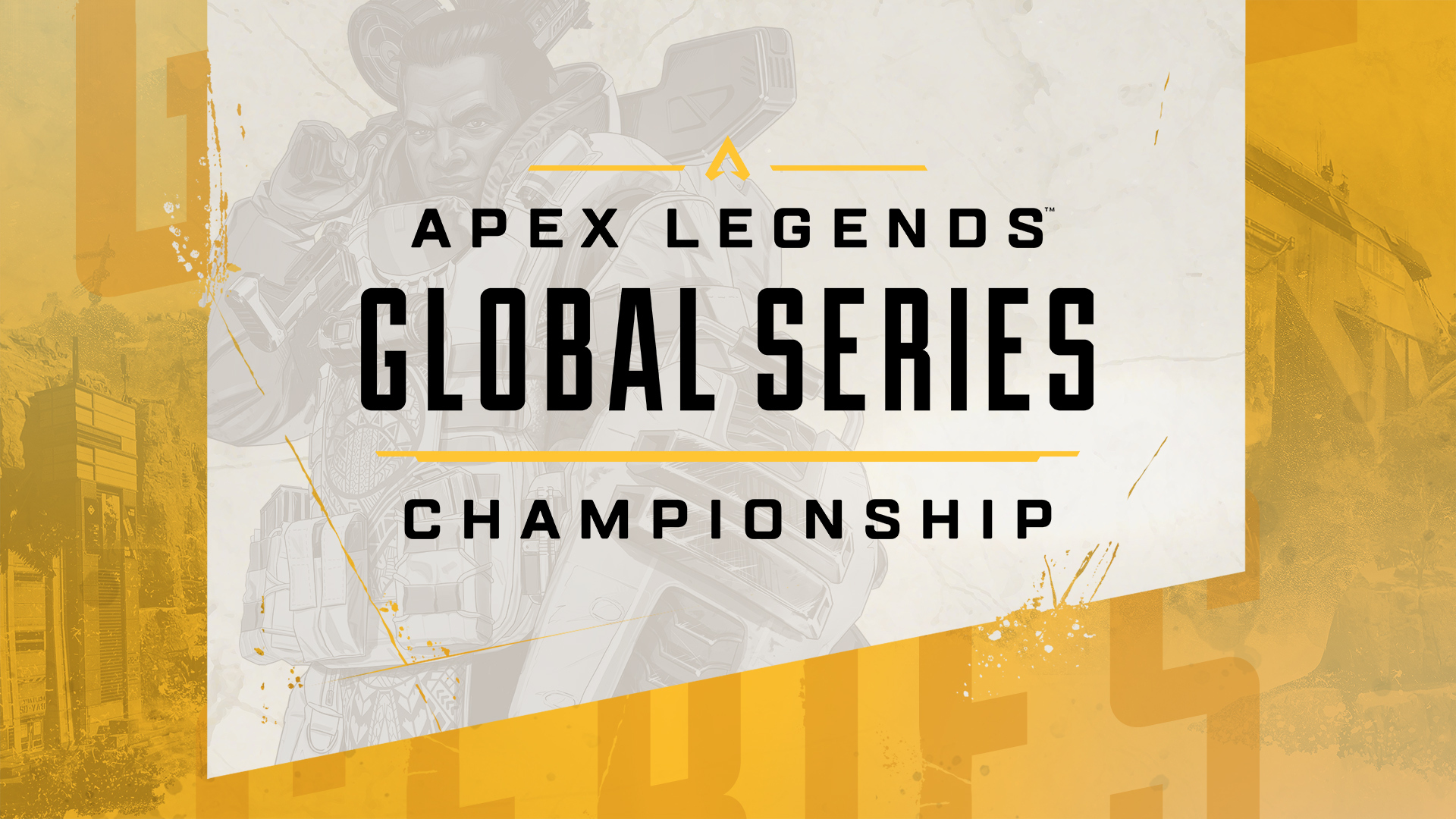 Both EA and Respawn Entertainment being the official organizers for their tournament series known as ALGS, understand the need and passion for gamers and community members to join or organize their own tournaments. Therefore, EA fully supports the alternative Esports events for Apex Legends, as long as they follow the established Community Tournament Guidelines.

With that being said, there’re lots of Esports event organizers out there, and all of them see the potential profit of working with this game. So, how do you tell these numerous championships apart? It’s best to think of all of them in tiers. 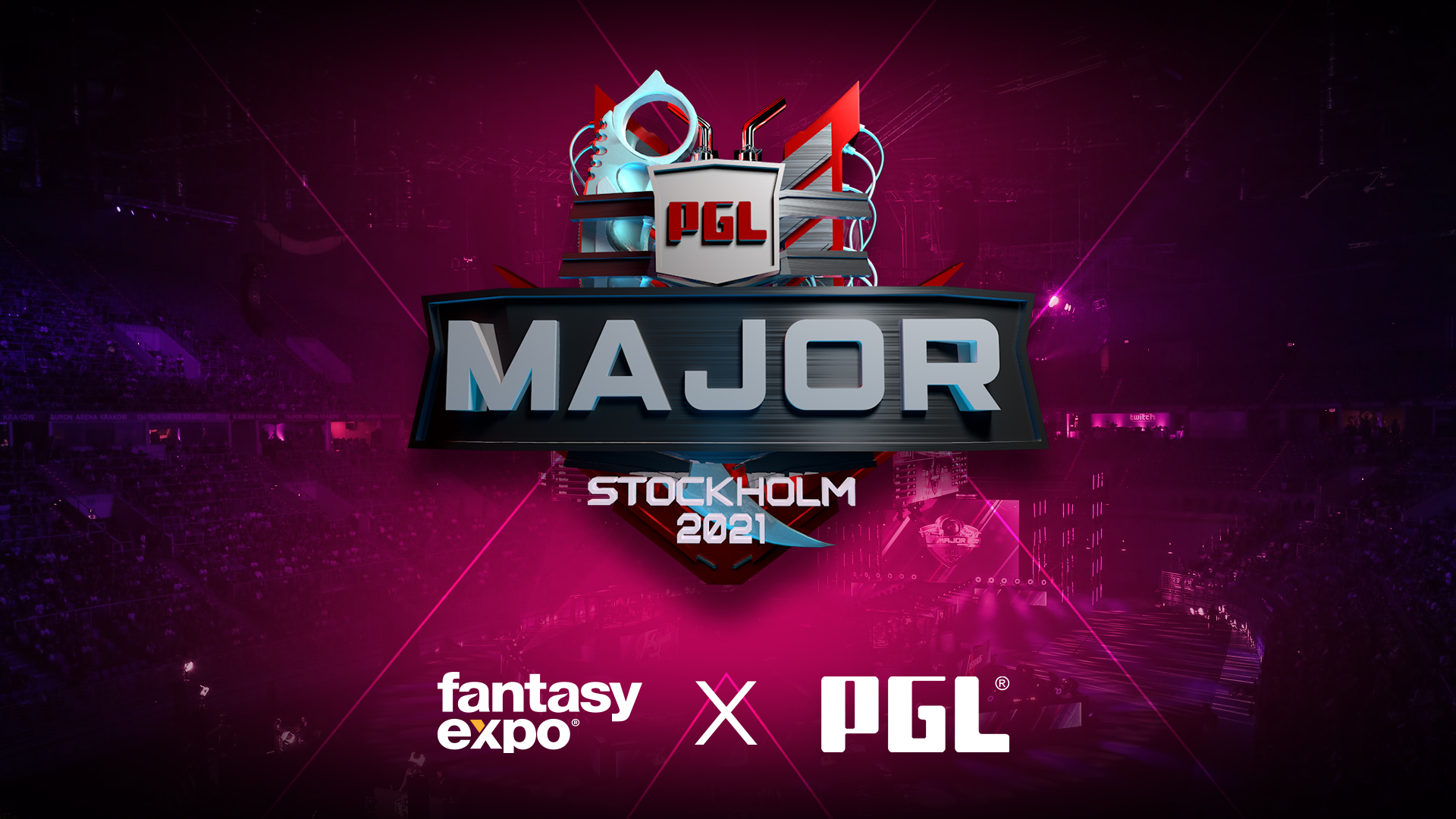 Now that we have our tier list in place let’s put some names on it.

And now let’s talk about these events in more detail to see how they compare to the official one. We’ll be trying to follow these criteria, but keep in mind that based on the size of any given tournament and its budget, not everything will be mentioned.

Let us start with the first A-Tier tournament organized by Blast - the global esports media network. Their primary service is to deliver studio-grade broadcasts, shows, and events on various digital platforms. However, for the Blast Titans, they’re also the organizers.There were 20 EU-based teams who have competed in the relatively recently introduced game mode Arenas with a prize pool of 20,000€.

Both are NA-based tournaments that even have the same prize pools of 30,000$.

This is a UK-based esports platform that hosts and organizes competitive leagues for many games. Their worldwide Pro Series of tournaments for Apex Legends features 16 teams in an online Kill Race format for a prize pool of 50,000$. 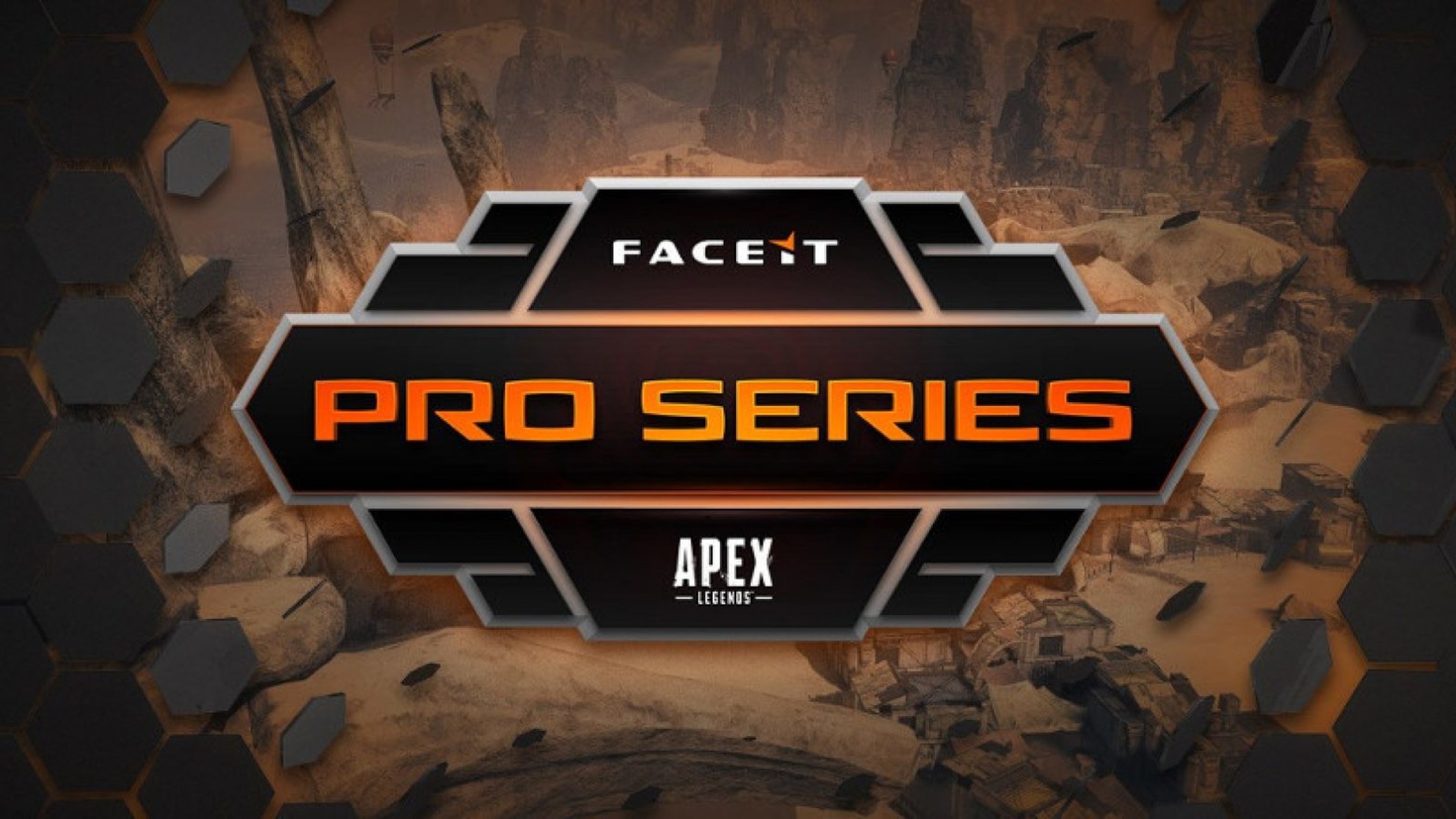 Most tournaments in B-Tier are regional ones. They’re made to promote local teams, so we won’t be mentioning them here.

We have famous hosts of the best Esports events for Fortnite, Valorant, Apex Legends, and Rocket League - the BFC also known as Box Fight Championship. The Apex Cup we mentioned earlier was hosted for 20 NA-based teams with a prize pool of 3,000$.

The African All-Stars tournament was hosted by Mettlestate. 80 teams are participating in this ongoing tournament which will conclude on October 6th. The prize pool of this amazing competition is around 6,900$ in local currency.

This online tournament with the epicenter in the South American region is organized by Axis Games. It features 20 teams that have competed for a prize pool of 2,000$.

Organized by eFuse.gg is a worldwide online event that has an impressive for its category prize pool of 15,000$. 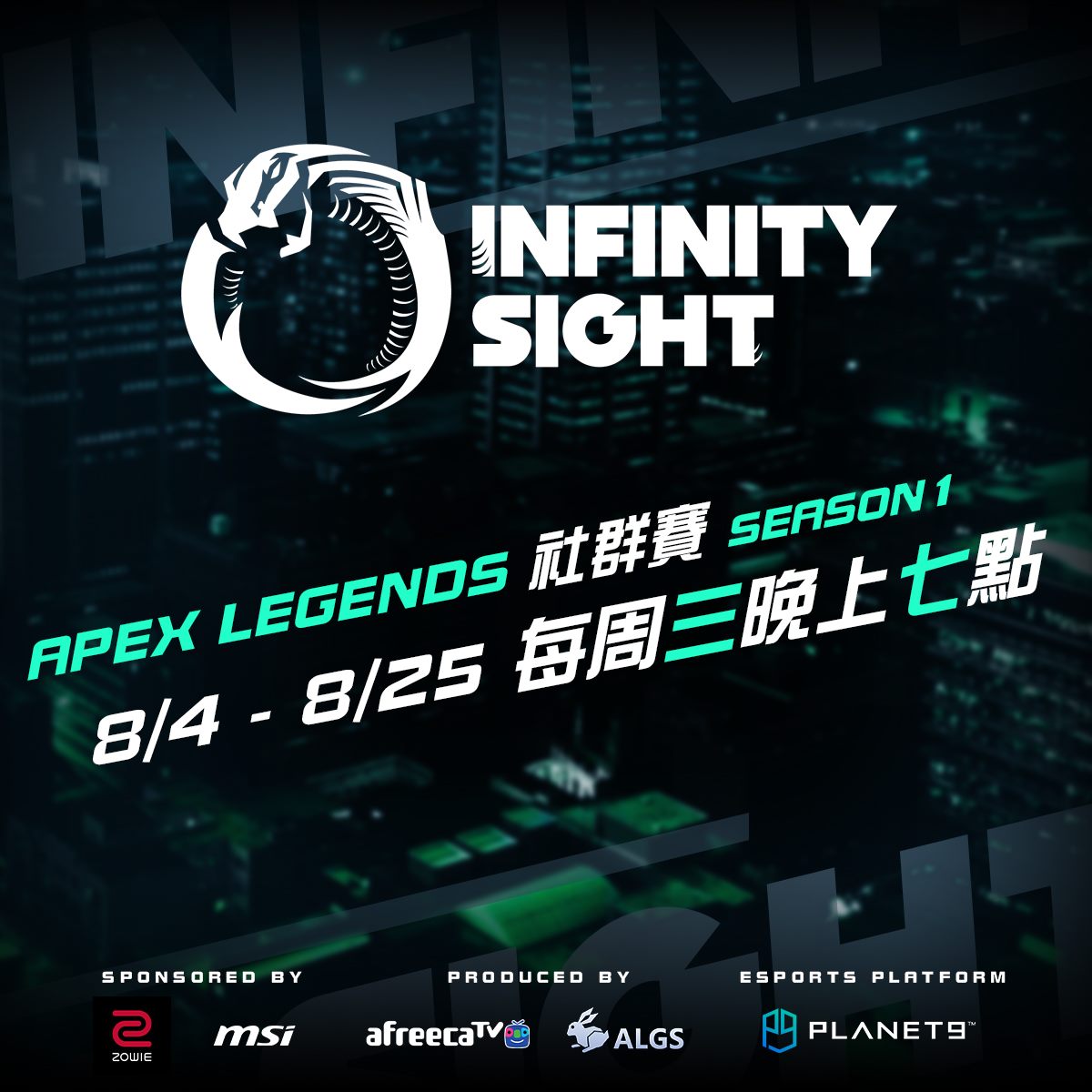 The majority of tournaments from this tier are very regional-specific with teams consisting of local talent only.

A To Z - His and Hers Duo Tournament

This one is organized by two companies - A1 Esports and Zero Remorse. ANZ-based teams will compete in Duos Mode for about 400$.

A Russian-based contest made by Apex Esports organization with a prize pool of about 700$.

The Indonesian tournament, presented by Metaco. This online event had 100 team participants in it and 700$ of prize money. It was split into qualifiers, semi-finals, and finals.

The Australian tourney, organized by Syndicate and UNWANTED, is a Syndey-based tournament with a prize pool of 441$ in local currency. 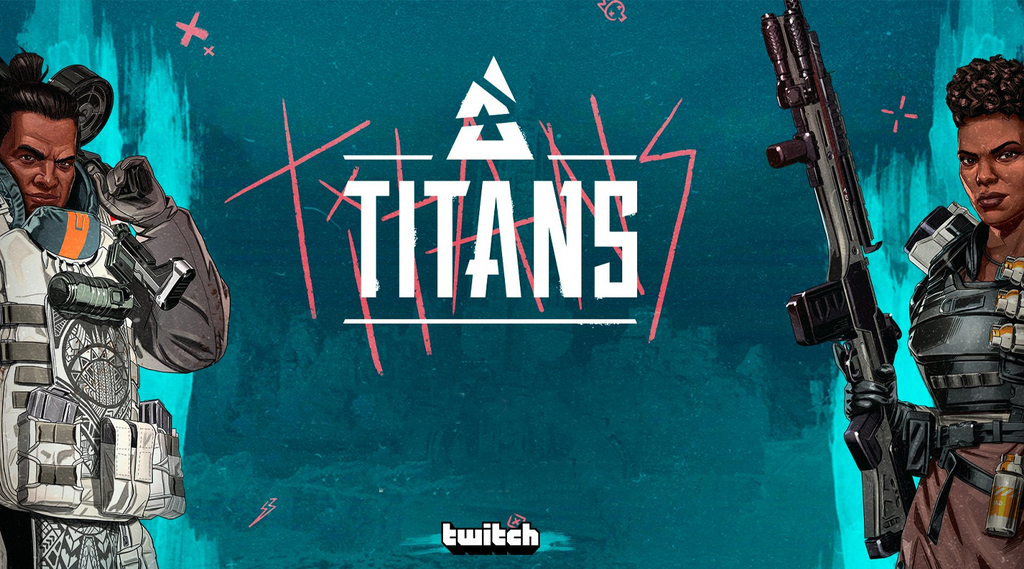 These kinds of tournaments are made to provide more of an entertaining experience rather than a competitive one.

It’s an online event presented by a German HI-TECH company. 4 teams are set to compete for 15,000€.

A well-known kind of show-type Championship set in the North-American region. Thanks to its organizer, Twitch, this one has an incredible prize pool of 50,000$ attached to it.

Lastly, we’d like to mention one more Japanese show match-type tournament, for it is truly a massive one. It has a prize pool of around 9,000$, which is an insane amount for this kind of event. It has several organizers, among which are: 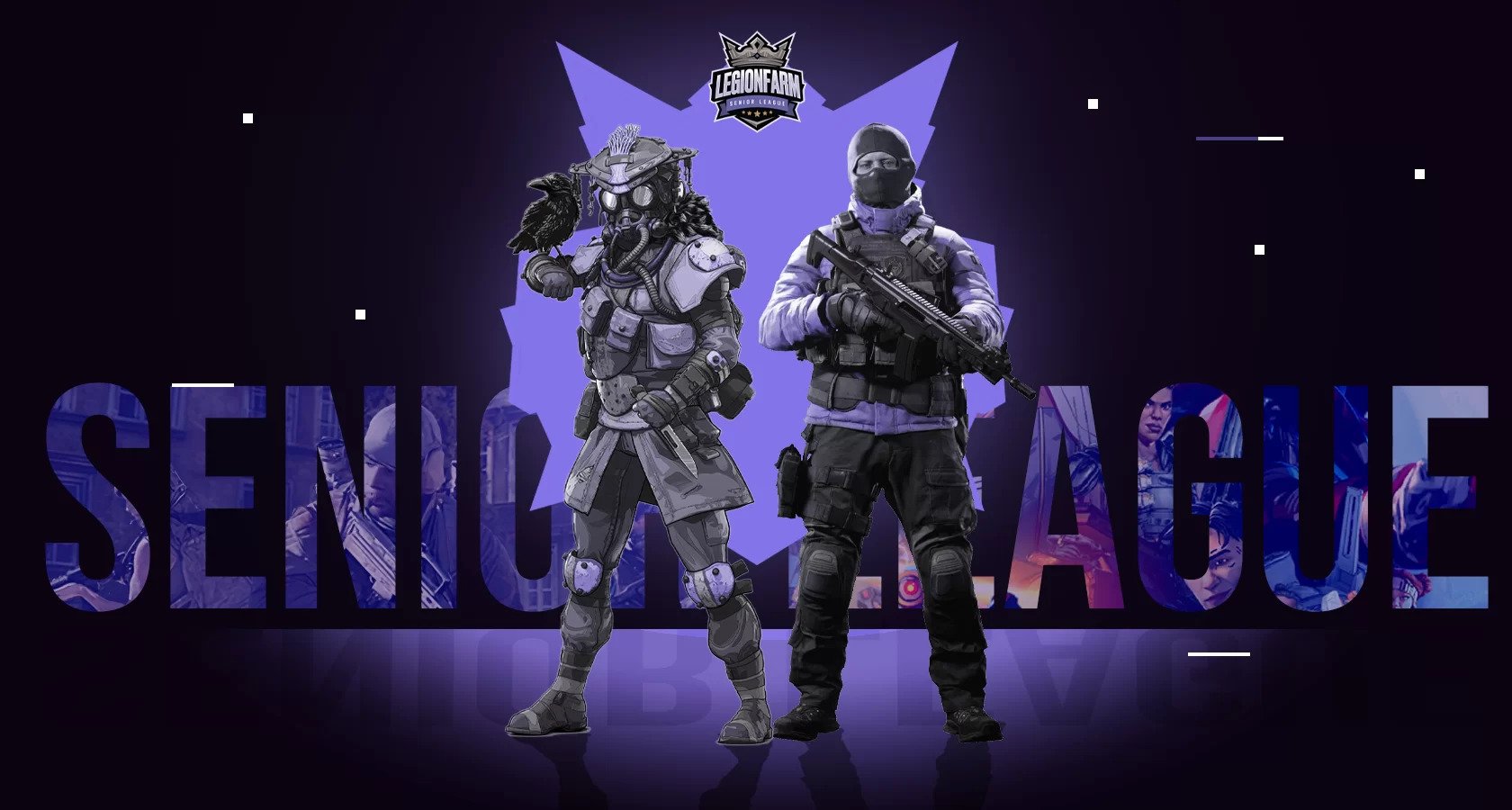 If reading about all of these tournaments sounded exciting to you, then we have some great news. Regular fans have very slim chances of enlisting into an esports team that has the ability to participate in the tournaments we listed above. The requirements of joining such a team are, although individual, consistently too high. But, we created a new brand of tournaments that everyone can join. Let us explain.

Legionfarm is putting together players and talented professional gamers. This synergy creates this amazing opportunity for everyone to experience the same game, but from a completely new perspective. See it, through the eyes of a competitive player. Therefore, if participating in a real tournament sounds like something you would like to do, you’ll like the next part.

With our brand-new premium subscription plan, everyone can sign up for a Senior membership which gives you a unique opportunity to take part in our own exclusive LFSL or the Legionfarm Senior League Tournaments.

What Makes Legionfarm Tournaments So Special?

There are many good tournaments, and every fan must be dreaming about participating in them. But these tournaments aren’t for everyone. That’s where LFSL makes its breakthrough! 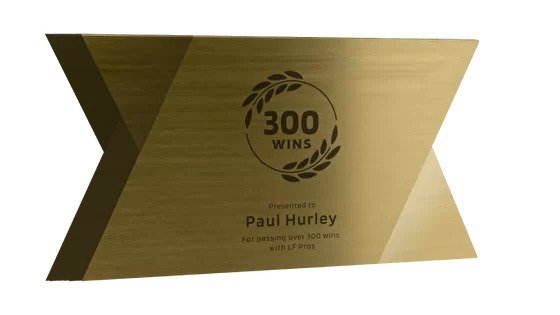 Everything is better in comparison, so here’s what makes Legionfarm Senior League Tournaments better compared to the world’s biggest tournaments in Apex Legends.

What conclusion can you draw from this? If you’re a real menace in Apex Legends, a talented player with dozens of thousands of hours of practice, 10 times the Apex Predator and you want to make money, then the Apex Legends Global Series or GLL Masters is for you. You’ll easily find a team for yourself and be able to compete among the equals.

However, if you’re a regular or a casual gamer with the desire to improve your skills, Legionfarm Senior League is the perfect option for you. You’ll get your own team, you’ll be taught everything you need to know to be able to compete for good money and other trophies.

Finally, now you know which tournament among Legionfarm Senior League, Apex Legends Global Series, GLL Masters, and PGL Pro Series you have bigger chances of joining and winning. Remember, the very first LFSL for Apex Legends is already around the corner, and it will have a prize pool of 6000$ with finals in Mexico City! You can join it right now! For more information about LFSL and Legionfarm services, follow .