Press "ESC" to close menu.
Games:
For Pros For partners About us
Login

Play with a PRO

Improve your skills. Rank up faster. Enjoy every game!

No time to find an elite team? Tired of playing with randoms and getting losing streaks? It’s time to take your gaming experience to the next level. Our service provides VIP experiences for gamers like you.

Use Legionfarm to play with highly-skilled, non-toxic, and extremely helpful teammates. Play with the top 0.1% of Apex Legends pros and rank up 10 times faster. Get to the Top 3 in 70% of your matches.

Finish each of your gaming sessions satisfied.

Choose your platform, mode, and time

Which mode do you want to play?

When do you want to start?

A pro will join your party in 10 minutes

As soon as you complete the payment, you will receive a link with information on how to start a game session and an invite to our discord bot that will connect you with the PRO player(s).

Former eSports player in "PUBG", Apex Predator in Seasons 1, 2 and 3.

Recent videos from our PROs 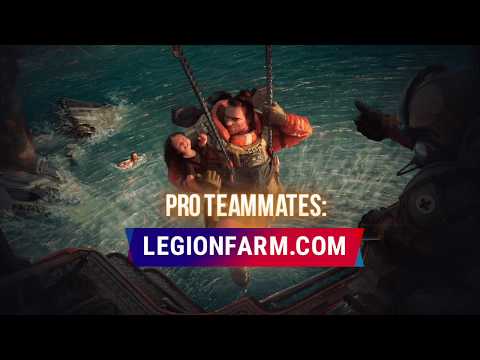 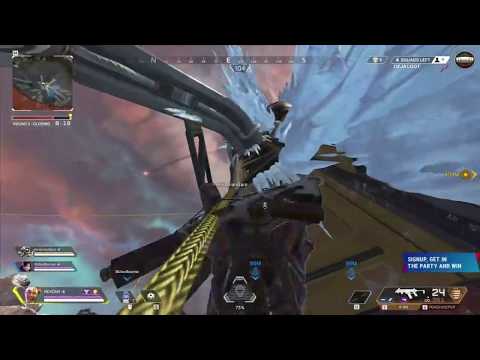 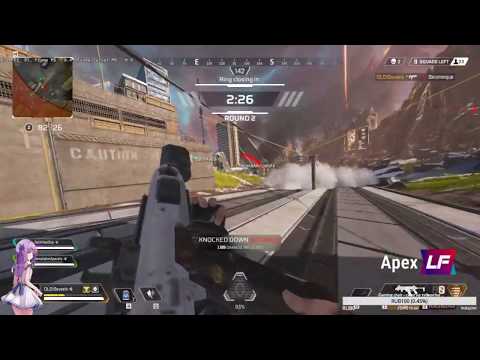 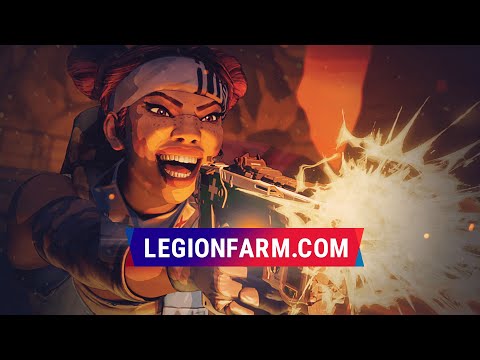 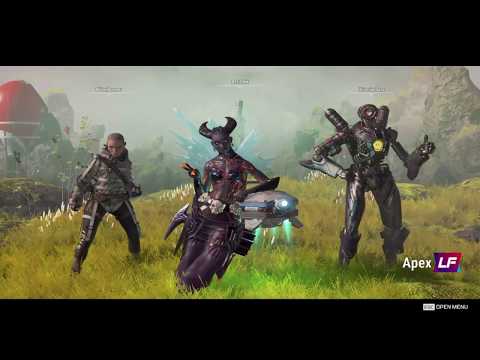 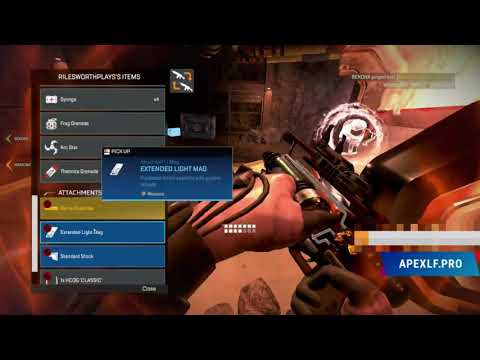 You choose the time and we find you a pro

After the checkout, we add you to the chat with a pro

Apex Legends LFG – this is how the legends are made


Ah, the Apex ranked LFG. Have we ever had a problem with looking for a regular party for ranked matches? It's always an issue when your friends aren't up to BR games. You can keep watching all the video guides and tips every day, but it's one thing to watch someone else do some trick or talk about a particular start, and another thing is to do it yourself. Everybody knows that skill comes with repetition, but there's a faster and easier way to absorb knowledge and apply it on practice – Apex Pro coaching. Seeing how others play right beside you makes a much greater impact on your own style than watching a video. On top of that, at least one of your teammates will be a pro player, which is a plus. At some point, they called Titanfall 2's multiplayer the most sophisticated one for how it handled movement, gun design, and overall feel of flog-control. Apex, being a successor with the same or really close mechanics, has all of these nuances about how you would approach the particular aspect. There literally are dozens of little details and tricks you could pull off that would take you higher up the Apex tracker and rank.


If Apex Legends stats page concerns you more than a win in a match, you have to learn to play aggressively. Not a lot of gamers in your lobby can respond with a smart tactic against a precise and cleanly executed push. It's disarming to see your friends fall one after another while the attacker and their team gain a significant boost in morale, which makes all of them act even more coordinated as if by some magic spell. Speaking of magic, check out our League of Legends coaching offers. Many gamers mistakenly accuse this game of being too casual. It does have a few mechanics that could have possibly been more complicated, but is this really necessary? Anyway, the point is, LoL is a very accessible game, it's your typical example of "easy to start but difficult to master." And nobody's asking you to buy LoL rank boost or anything like that. We teach gamers, motivate them to self-improve. There's no magic "pill" or a thing that can make your skill skyrocket. The builds, the runes, the tactics for every champion are unique and personal. Every role explained, every match phase deconstructed and analyzed. Every situation is covered, even though it may seem impossible. There are a lot of gamers out there that love this game, but the only thing that stops them from enjoying it is the lack of friends who could show them a bunch of useful tips. It's discouraging, which is precisely the issue we intend to fix.


The rarest loot is Escape from Tarkov guides


Every raid in EFT generally has two outcomes – either death and loss or survival. The first outcome is kind of the same all of the time. The size of loss depends on how much you bring with you, and the amount of satisfaction and killed nerve cells depends on how much you managed to take to your inventory. Escape from Tarkov coaching teaches you to raid properly. If the rules of any BR game are more or less the same and the way you approach it is universal, raids in Tarkov aren't like anything you have experienced before. One could compare such experience to real-life military combat. Although nobody calls EFT a simulator, the tactics applied in the gameplay are very close to those used in actual military operations. It's all about your situational awareness, the ability to make split-second decisions, managing resources under enormous pressure. When you use Escape from Tarkov LFG, you'll experience the real game, without lame deaths, without your own teammates killing you at the spawn and taking your loot. Just pure adrenaline, insane moves, lots of loot, and lots of fun. Probably shaky hands too. Speaking of adrenaline, let's talk about our Destiny 2 pro players in the final part.


The current season in D2 is the right time to start using Destiny 2 LFG. Those who are aware of what the update brought are already farming out the last few figures to their Power to be able to enter the greatest PvP competition. For newer players – imagine the sickest, most epic game mode just got added into D2. The one that has been talked about for months, the one that has been reworked, redesigned, and made better. Obviously, that is not the only reason to use our Destiny 2 coaching service. Being a unique mix of an FPS and a fully-featured online game, Destiny 2 is full of activities that require colossal commitment and knowledge, among other things. Those who want to obtain some of the coolest and rarest loot must know that the competition is real, and the challenge is indeed extremely tough. So what are you waiting for? You can achieve anything you set your mind to, so stop reading it right now, pick up one of our coaching services for your favorite game from legionfarm.com and turn all your dreams into a reality. Nothing is stopping you from getting a predator Rank in Apex or the Challenger in Lol or having the best rate of successful raids in Tarkov or being among the first to enter the Tower in D2. Any of those worlds is yours to conquer!

Order not paid or we did not receive notification yet.
Please try again or contact with our support team. Try again

If you have any questions, please reach us by the contacts below: